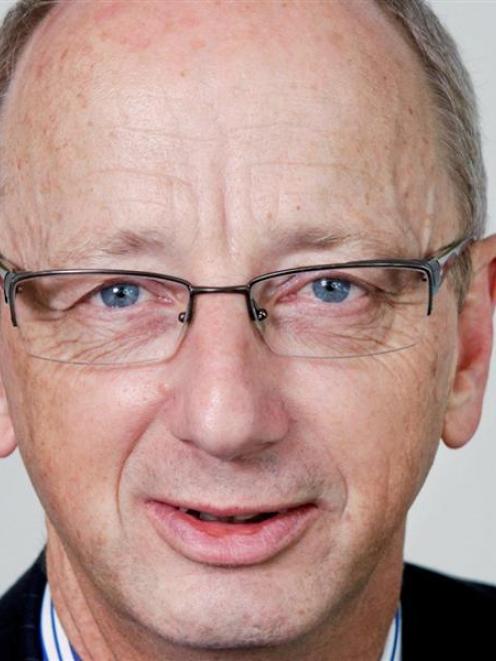 Council infrastructure and networks general manager Tony Avery, who announced his resignation in the wake of the Citifleet fraud, farewelled staff at a function on Friday night.

He earned praise from council chief executive Sue Bidrose after announcing in August last year he had decided to quit. He said at the time he accepted the ''buck stops with me''.

That was despite not being aware of, or involved in, the alleged fraud, or receiving information that alerted him to it, he said.

He had agreed to stay on at the council until March 31, while a recruitment process to find his replacement was conducted, and to help with a handover.

On Friday, Dr Bidrose said Mrs Stokes would start on Monday, earlier than initially expected, while Mr Avery moved into a ''transition role''.

He would continue working fulltime, assisting Mrs Stokes and helping with the transition on key projects, until March 31, Dr Bidrose said.

Mr Avery had ''a lot of institutional knowledge'' after 14 years at the council, which was invaluable when the rest of the council's senior management team was relatively new, she said.

''I'm grateful. It's been good for the council and the city having him there.''