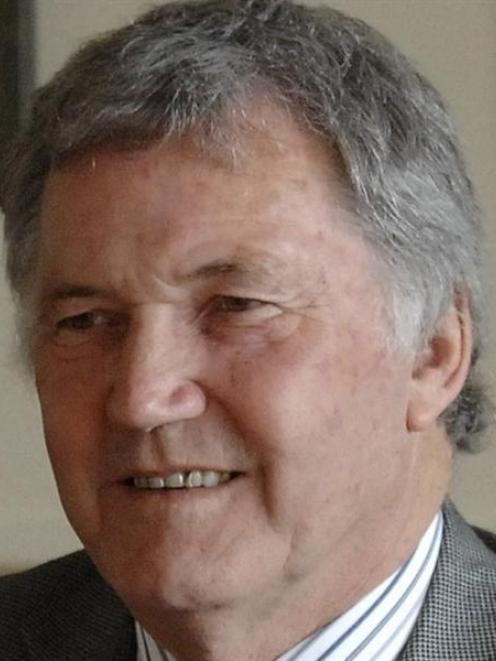 Syd Brown
There are fears Dunedin businesses could miss out on a slice of the estimated $30 billion Christchurch rebuilding effort, amid an outcry over a controversial call to rebuild some of the shattered city's infrastructure in Dunedin.

CrVandervis had called for key Christchurch infrastructure to be rebuilt in Dunedin, given the continued seismic instability in the Garden City. 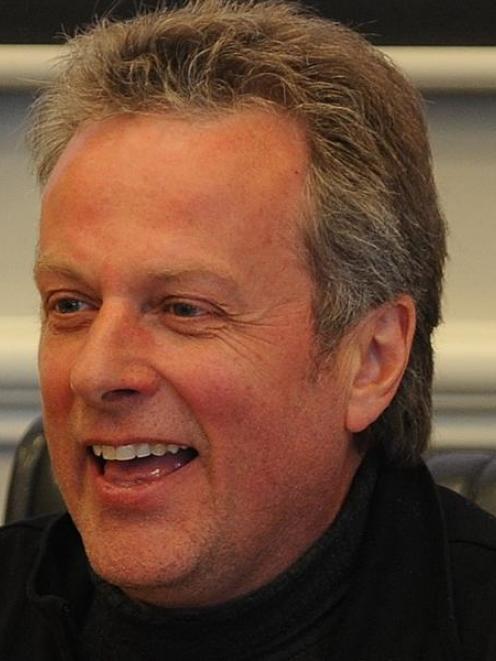 Cr Brown said Dunedin's reputation was "definitely" being damaged by the battering, and the fallout also risked efforts to secure rebuilding work for Dunedin companies by forging partnerships with other companies in Christchurch, he believed.

"This is totally not helpful to our case and so I want to put it to bed.

"The Christchurch community ... really do not need an uneducated opinion from someone else in another city, who admits in the same sentence that he's being provocative, at a time when the community's still having trauma.

"I think it's just poor taste," he said.

Despite that, Cr Brown said he supported continuing efforts to bring Christchurch businesses to Dunedin, a push that has so far attracted only a handful of companies. He believed the Government should reconsider how vital infrastructure was clumped together.

However, simply shifting Christchurch's vital resources to Dunedin would be making the same mistake - clumping infrastructure together, Cr Brown believed.

"If we're a smart society we learn from tragedies, and from natural disasters, on how best to go forward."

Cr Vandervis hit back late yesterday, denying Dunedin's reputation was being damaged and insisting he was trying to help protect the entire South Island economy.

The sudden loss of Lyttelton Port in an earthquake, and the damage it would do to South Island exports, was an example of what could go wrong by centralising resources in Christchurch, Cr Vandervis said.

"If all these people want to rush around with their heads in the sand ... and pretend that that isn't a really serious risk to the whole South Island, Christchurch included, then they are deluding themselves."

However, Cr Brown said councillors had already debated the city's response to the Christchurch earthquakes.

They had opted for a "neighbourly" approach, offering whatever help was available.

Doing so would bring benefits for Dunedin businesses.

As part of that, the council was working with former Naylor Love managing director Trevor Kempton towards future partnerships between companies in both cities.

Mr Kempton said, when contacted, a shortage of tradespeople in Christchurch meant there was a "very significant opportunity" for Dunedin businesses to benefit from rebuilding work in a "win-win" relationship.

While Cr Vandervis' comments had no effect on plans to rebuild in Christchurch, continued fallout would "certainly have the effect that Syd [Brown]'s talking about," Mr Kempton said.

Cr Brown said the council had budgeted $350,000 to pay for a Dunedin representative to work in Christchurch over the next two years, helping Dunedin businesses secure work in the city.

It was also in Dunedin's interest for Christchurch to be restored as a "vibrant centre", providing the gateway to the South Island and standing ready to help should Dunedin need it in future, he said.

"We want a positive association with our neighbours, because we're never sure that some natural disaster [won't] come in our own back yard," Cr Brown said.