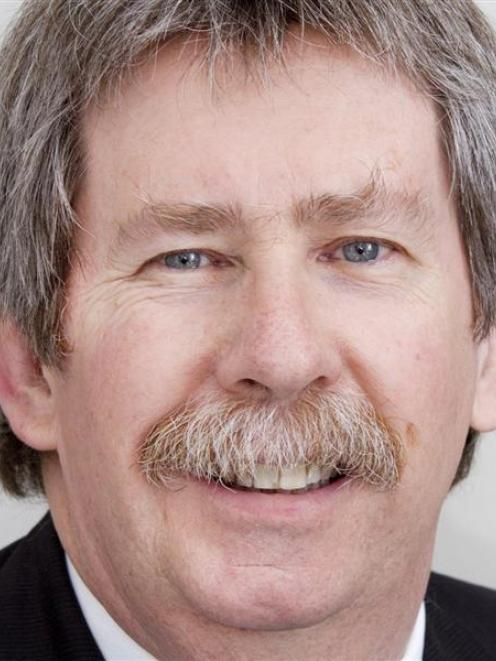 Richard Thomson
Dunedin city councillors have questioned the value of comparing the city's financial performance with the rest of New Zealand given the country's "two-stage'' economy.

The comments came during yesterday's economic development committee meeting, where a Business and Economic Research Ltd (Berl) report detailing Dunedin's economy in the year to March last year was presented.

The report showed the city's economy was performing better than in the past, but still lagging behind New Zealand on most economic indicators.

Cr Richard Thomson said councillors should be "cautious'' when it came to the argument Dunedin was lagging behind the rest of New Zealand.

"There has been a lot of comment in political and economic circles ... around a two-stage economy, which is being driven by immigration and property prices in Auckland and the rebuild in Christchurch.''

This had the potential to warp national figures, making comparisons problematic, he said.

Committee chairman Cr Chris Staynes agreed with Cr Thomson, saying: "Just because we aren't keeping up with the national average does not mean to say that we are not gaining momentum as a city.''

He also agreed with comments made by Crs Jinty MacTavish and Kate Wilson about the importance of measures - such as quality of life - which were not part of the Berl report.

There was a good argument for including such measures, which would give the council "a better idea of the health of our city''.

The city was lagging behind Otago in general and New Zealand as a whole.

Enterprise Dunedin's director John Christie told councillors the city was still behind in those terms, but it was heading in the right direction.

"We have performed better in those indicators than we have in the previous 10 years.''

In response to frustrations expressed by councillors about how out of date the figures were, Mr Christie said the time it took for the figures to be released was largely dictated by when Statistics New Zealand made them available.