Course choices made easier with software 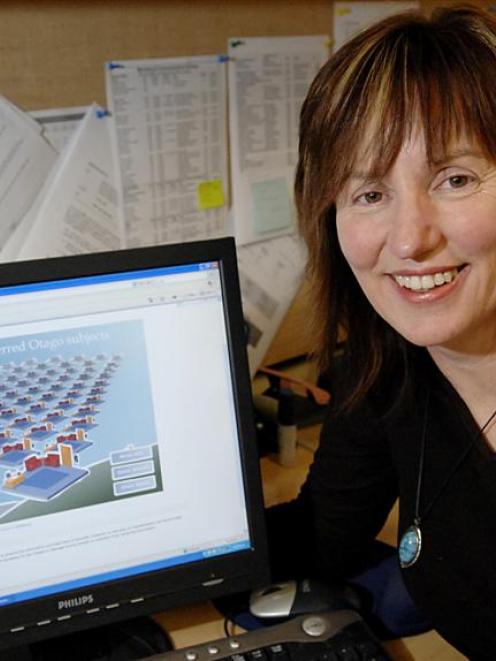 The software, believed to be the first of its kind in the world, is the result of a two-year collaboration between the university and two Dunedin-based software companies, 1000Minds and The Street.

It uses a decision-making algorithm invented by Associate Prof Paul Hansen, from the university's department of economics, and Franz Ombler, of 1000Minds, whose original research was to find a method of prioritising patients for surgery.

The algorithm is patented and has won several national and international innovation awards.

The program asks users to identify what skills and interests matter most to them when thinking about what to study, then to answer a series of questions involving trade-offs between these things in order to determine their relative importance.

The end result is a detailed picture of Otago's 105 major subjects in tiered pyramid form, with the subjects deemed most relevant to the user at the top.

Choosing subjects to major in could be a confusing experience for many students, parents and careers advisers, Prof Hansen, who is overseas, said in a statement.

A survey of Otago graduates in 2005 revealed that 41% wished they had chosen different subjects or degrees.

"Choosing courses can be overwhelming for people, especially school leavers who may not have a clear vision of where they see themselves in the future.

"This is a fun, easy and fast tool to help them work through the options."

Otago was the only New Zealand university able to use the program, although there was potential for it to be sold to overseas institutions, she said.

The program can be found at www.otago.ac.nz/otagochoice