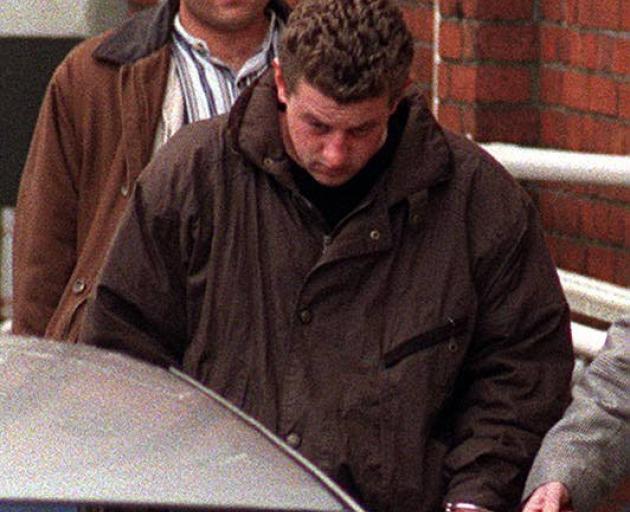 Gareth Smithers leaves court after appearing on murder charges in 1997. PHOTO: ODT FILES
A man who killed a Dunedin woman in her home while her toddler was next door will spend at least another year behind bars.

Gareth Lawrence Smither (48) has been in prison since he murdered Karen Jacobs in July 1997 and the Parole Board again rejected his bid for release at a hearing earlier this month.

At the prisoner's last hearing, the board heard he had been working as a cleaner and "had been skipping work on a regular basis because he was not feeling well, anxious and depressed and somewhat paranoid".

In the last four months, Smither said his health had improved and he had upped the dose of medication he was prescribed.

Several outings into the community had gone ahead without incident, board chairman Sir Ron Young was informed.

But the relatively short period of stability was not enough to secure him parole.

"We consider that Mr Smither needs to show over an extended period of time that his [withheld] health is stable.

"Mr Smither has a long history of [withheld] unwellness followed by periods when he has been relatively well and then returned again to poor [withheld] health," Sir Ron said.

The man used knives and a spade to murder his victim, while her 2-year-old daughter was nearby. 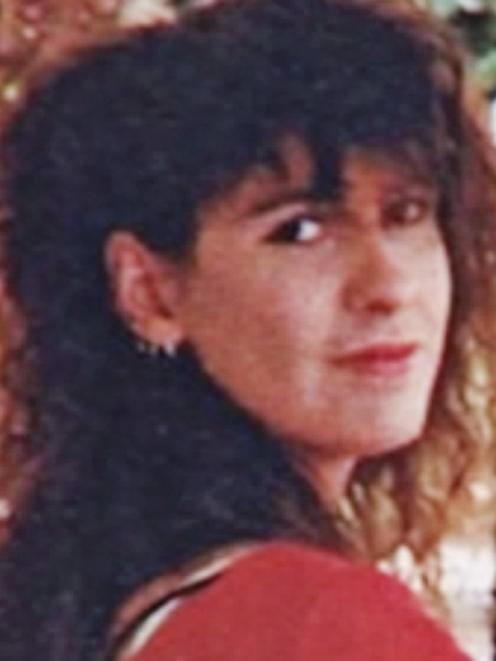 The victim's body was found by her mother, Maureen Watson, who had spoken to Smither earlier that night.

She said the man called her, upset because Ms Jacobs wanted some space away from him.

Ms Watson suggested Smither watch television but he said he would not be able to concentrate.

Ms Watson spent the ensuing years caring for her granddaughter, who, more than two decades on, was haunted by the murder, she said.

A further issue for the Parole Board was where Smither would live on release.

Family of the victim objected to the man being paroled to Otago or Southland and Sir Ron said it was unlikely that would happen.

Christchurch was also strongly opposed by the family but the board would not rule it out.

Sir Ron said concerns could be addressed by GPS monitoring, restricting Smither to a "relatively small area" around a residence in Christchurch.

When a stint of reintegration was completed, the man could then move and be prohibited from returning to the city.

"The alternative release arrangement which we have suggested Mr Smither also develop is a release to the North Island," Sir Ron said.

Whatever happened, the prisoner would need "significant support".

Smither will be seen by the Parole Board again in August 2021.