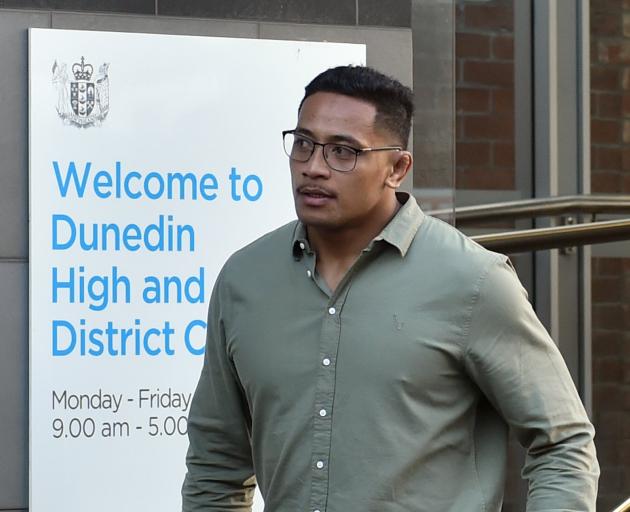 Shannon Frizell. PHOTO: PETER MCINTOSH
A judge has refused to release court documents detailing the full extent of the violence allegations against All Black Shannon Frizell.

"Disclosure of alleged facts through the media is generally inappropriate in such cases, to reserve the integrity and confidentiality of the diversion process," Judge Peter Rollo said in a written decision released yesterday.

Frizell appeared in the Dunedin District Court last week on two charges of assaulting a woman and one of common assault, stemming from a late-night incident in central Dunedin on May 9.

The female victim’s mother told the Otago Daily Times her daughter had first been slapped then punched by the rugby player following a verbal dispute in the Octagon.

"The man put fear into my girl and that’s been the worst thing to see," she said.

The court case was adjourned for the 15-test loose forward to undertake police diversion, a series of prescribed tasks which, if completed successfully, would result in the charges against him being withdrawn and no convictions entered.

The scheme requires a defendant to admit responsibility and outside court last week Frizell apologised for his behaviour and said he he had "put a plan in place with counsellors".

Through his lawyer, however, he opposed the Otago Daily Times’ application for access to court documents.

Yesterday Judge Rollo ruled in Frizell’s favour, saying that a summary of facts was only required to be filed when a defendant formally pleaded guilty.

The All Black, he said, was yet to complete diversion and if he did not, there was the possibility of a trial.

"I decline the request as not conducive to the orderly and fair administration of justice (being the highly successful and beneficial diversion process)," the judge said.

Frizell was punished by New Zealand Rugby with a stand-down from the next All Black game.

His case will next be called in court in September.

His victim’s mother said they were not concerned with the outcome.

"We don’t care about his sentence or any money," she said.

"It’s more about the lack of consideration he’s shown and the dilution of what he really did." 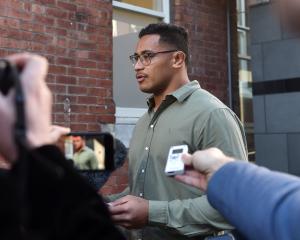