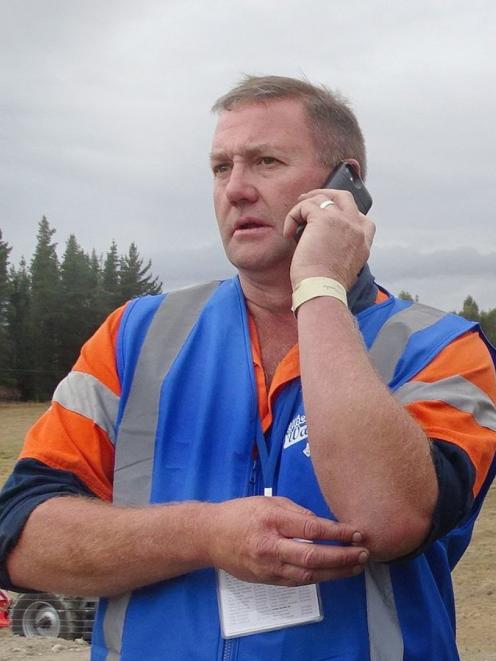 Because of GST refunds, however, 45-year-old Paul Lambert Clarke benefited only by up to $15,000, the Dunedin District Court has heard.

Clarke yesterday pleaded guilty to two charges of using altered documents with intent to deceive and one of producing false documents.

The defendant’s business was involved in the importation of heavy machinery, such as tractors, cranes and bulldozers, which he would repair through another company he established or lease through a third firm he owned.

In May 2019, Customs audited Clarke’s importation business, reviewing the legitimacy of 25 imports over seven years.

Only two of the transactions, it found, were legitimate.

Six months later, Customs officers descended on the firm’s Kaikorai premises, as well as Clarke’s homes in Mosgiel and Cromwell.

They seized a “significant” number of documents — a paper trail that clearly exposed the fraud the defendant perpetrated.

Some of the importation forms had words and values obscured by white-out marker and others had small strips of paper glued on to hide the original value of the goods. 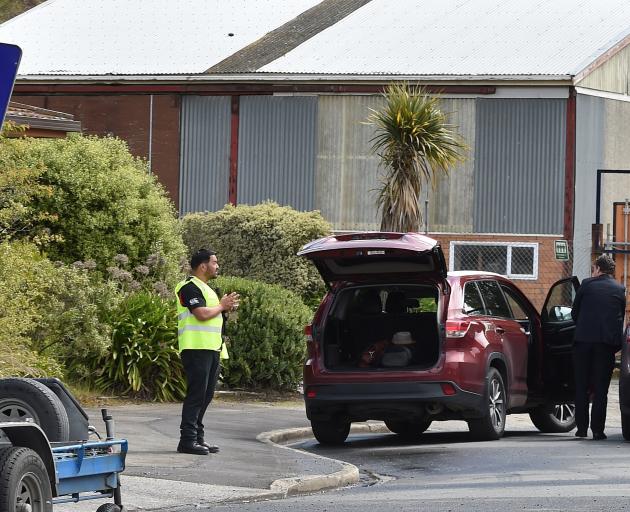 That would then automatically calculate the Customs duty owing, which — due to the fraud — was lower than it should have been.

After Clarke pleaded guilty, Judge Peter Rollo yesterday remanded him on bail until his sentencing in July.

He ordered a Probation report which would assess the possibility of Clarke serving an electronically monitored sentence.

The charge of altering documents carries a maximum penalty of 10 years’ imprisonment. 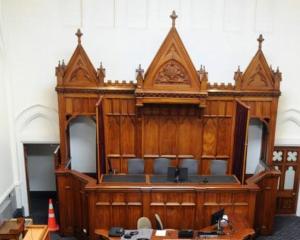 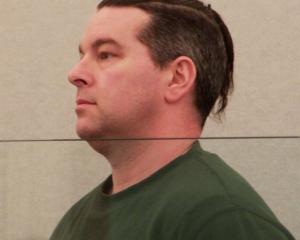 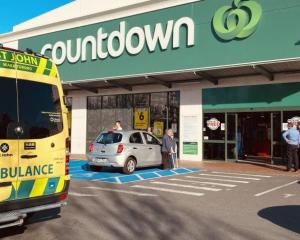