Theft during community work results in more to do 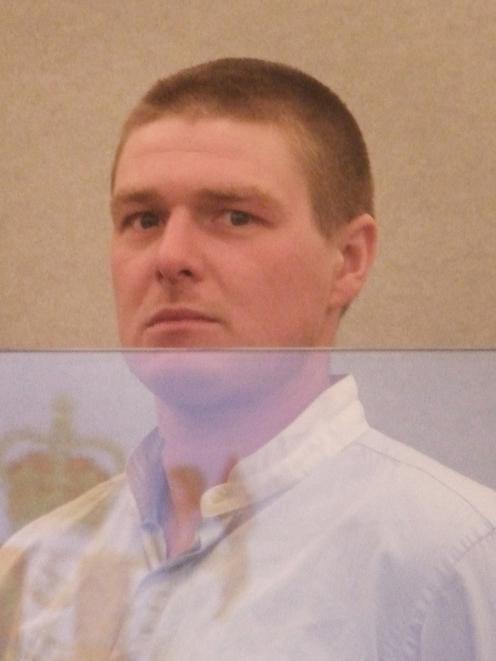 Kane Johns.
Community work is imposed by the court so offenders give something back to society, and hopefully to deter them from future offending.

In Kane Dean Johns' case it did not quite work out that way.

While the 27-year-old was out at Otakou Marae with the community-work gang on November 15, he spotted a handbag beside the building.

In the bag was a laptop, cell phone, wallet and other items; worth more than $4500.

Johns took it over to some bushes, removed the wallet and discarded the other contents before pulling out bank cards and throwing the wallet down a bank.

In the work van, 50m away, he concealed the stolen cards.

When the victim found her bag missing she confronted the defendant.

Initially Johns denied having anything to do with it, she told the Otago Daily Times.

But later he told police he was planning to give the bag to his supervisor because he was concerned there was prescription medication in it and there were children around.

The fact the theft was committed while doing community work was a ''major aggravating factor'', Judge Kevin Phillips said.

And it got worse for Johns.

While on bail for the brazen theft, he was spotted driving his Nissan wildly on the morning of February 12.

Police pulled him over and he got out of his car in an ''abrupt manner'' before being told to return to his vehicle.

At an intersection in Milton he drove through a stop sign and travelled at up to 90kmh in a 50kmh zone.

Johns passed through two more intersections without stopping before pulling over in Glenledi Rd, 20km from where he started.

He pleaded guilty to reckless driving and failing to stop for police.

Despite his car being without a working speedometer, the defendant disputed the police estimates of his speed.

Judge Phillips said Johns minimised the seriousness of his actions and classed him as a high-risk offender.

Defence counsel Andrew Dawson accepted drugs had been the at the root of his client's persistent offending but he was now motivated to detox.

With six pages of criminal history but a glowing reference from his employer, Mr Dawson called Johns ''a contradiction''.

Despite the offending happening while serving a community-work sentence he suggested the defendant should be sentenced to further hours.

And the judge agreed.

Johns was sentenced to 100 hours' community work, three months' home detention and was banned from driving for a year.