The cancellation of Dunedin's first cruise ship of the season has disappointed tour operators, and hit them hard in the pocket. 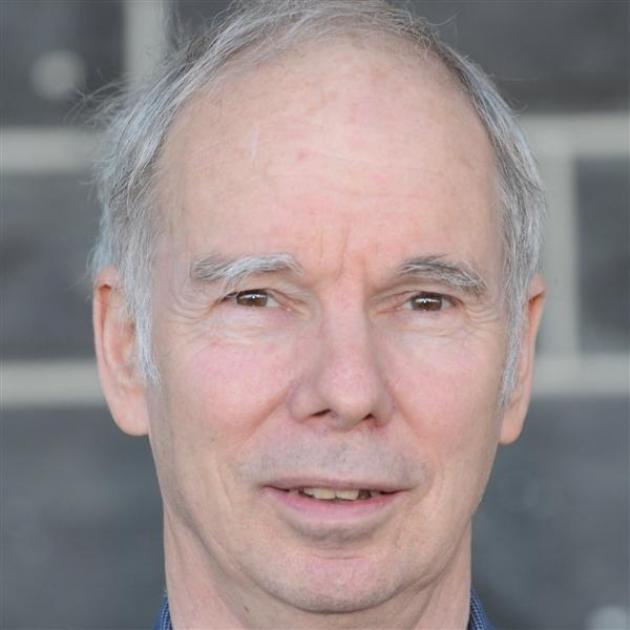 The Diamond Princess was to have been the first of 70 ships for the season expected to pump millions into the city economy.

But it cancelled its visit yesterday afternoon, appparently because of expected bad weather. Dunedin Railways chief executive Murray Bond said his company had expected to carry 650 people on trips to the Taieri Gorge, and to Waitati.

''That's big income which we need, which we don't get. That comes straight off the bottom line.''

A ''shore excursion'' charter train specifically for the cruise ship would not run, but both Taieri Gorge trips for the day would, and where before yesterday the company was turning passengers away, it now had plenty of spare seats.

Three trips to Waitati would run, though tickets were being sold at a discounted rate.

Passengers had called the company from the ship to cancel and said they were told on board ''the weather's no good''.

The forecast for Dunedin was ''brilliant weather'', Mr Bond said, although gale force winds were forecast for the east coast on Sunday.

''To drop Dunedin out is weird, because if they depart Dunedin at 6pm on Saturday night, which they're supposed to, they'd be well ahead of any Sunday storms.''

Monarch Wildlife Cruises owner Neil Harraway said today was the start of the company's summer timetable, and the cruise ship on Saturday would have been ''a nice little bump at the start of the season''.

The Monarch would have had extra crew members on for the cruise ship visit.

Larnach Castle sales and marketing manager Deborah Price said there were more than 400 people pre booked from the cruise ship.

Local operators would have brought people to the castle as well.

''It is major, but we understand why they do it, because they don't want to do it.

''They do it for safety and I believe they take those decisions very seriously.''

Some casual staff would be told there was no work on the day, though generally the castle was busy, with a lot of Australians and Chinese in the city.

Dunedin i Site visitor centre manager Louise van de Vlierd said she was at the centre's marquee in Port Chalmers setting up for the season when she heard the news.

She had emailed 248 businesses on her list, from tour operators to restaurants and retailers who often brought in extra staff to deal with visits, to tell them the news.

While only 70 ships are scheduled to visit this season, their increased size - 2550 passengers per ship compared with 1900 last summer - means an estimated 154,000 passengers are expected.

Last season there were four cancellations from bad weather.

The first visit of that season was cancelled due to technical problems, and the last due to bad weather.