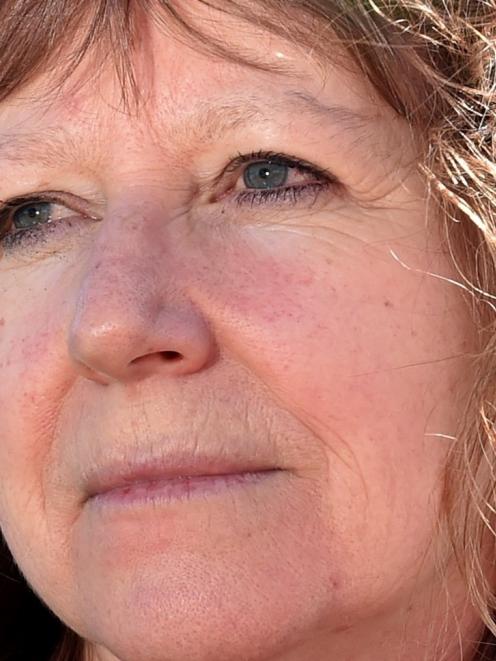 Clare Curran.
The Compass Group is under fire for not paying enough tax in this country, but Health Minister Jonathan Coleman says it's a matter for the company.

The fees and royalties Compass paid to its parent company quadrupled in the past four years.

RNZ also reported the company had lent millions of dollars to its parent company in Britain, which Compass NZ disputes, saying the arrangement was effectively a cash deposit facility used to manage day-to-day affairs. These types of transactions are sometimes used by multinationals to reduce tax obligations.

Dunedin South MP Clare Curran said Compass was not doing anything against the law, but she believed the situation was ‘‘amoral''.

She said there was increased focus on the low rate of tax paid by multinational companies, and the Government was lagging behind other countries in dealing with the problem.

‘‘The Compass Group made $170 million in revenue last year, yet only paid $2 million in tax - little wonder they are able to outbid New Zealand businesses for the food contracts in public hospitals.

‘‘This means that not only is New Zealand missing out on tax revenue, but food service providers in the regions have been robbed of a fair shot at delivering this vital service for their local communities, costing economic opportunities, including jobs, for regional New Zealanders,'' Mrs Stewart said.

But ‘‘this is a matter for Compass'', Dr Coleman's spokeswoman said yesterday.

She also suggested contacting the DHB-owned NZ Health Partnerships, which has an oversight role.

The health board said Health Partnerships would respond on its behalf, but no response was received.

‘‘Compass NZ is required by law to pay an arm's length rate to its Compass Group affiliates for access to best practice developed elsewhere and for any support it receives from them.

‘‘The amount will vary, depending on the level of international support provided to Compass.

‘‘The receivables from related parties are referenced in the financial accounts as relating mainly to loans; however, they are effectively a cash deposit facility.''

The company said it conducted an ‘‘open and transparent relationship'' with New Zealand tax authorities.

‘‘Food service is a high volume, low margin industry. The figures published in the accounts are in line with that.''