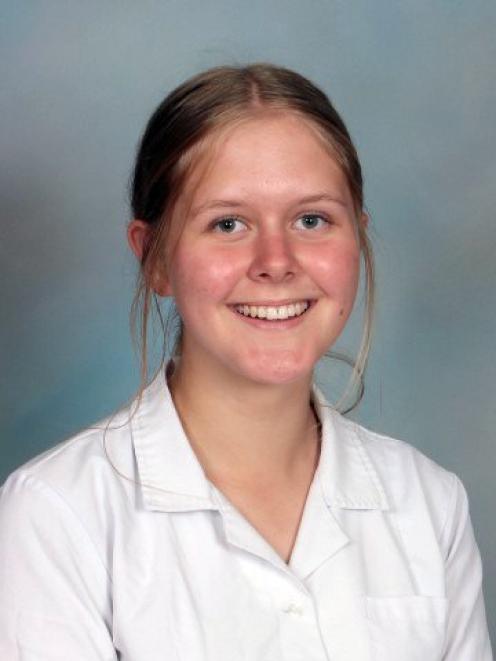 The sun’s rays outstretch along the long, broad horizon, extending warm arms out to the many inhabitants that are scattered along the sandy expanse of land, and bobbing among ripples of aqua blue.

My skin eagerly absorbs the warmth that is offered, and I can feel the humid rays beating down on me, tanning any skin left exposed.

The sky above is an infinite wave of empty blue.

Lying solemnly beneath is the vast and open ocean, decorated at its edges by boats, dotted along the horizon.

They perch on the surface of the inky water, battered by rippling waves and swaying with the sea breeze.

I breathe in, soaking up the joy in the atmosphere that radiates out, planting smiles on faces in all directions.

A delectable aroma drifts through the air, carried by a warm breath of wind.

I find myself gazing towards the source of the aroma, a barbecue, surrounded by a large group chattering excitedly.

A sizzling confirms my curiosity ... bacon.

As I inhale the luxurious smells, I observe as the barbecue meal is consumed by all of those around me; children, parents, grandparents.

A shrill squawking can suddenly be heard over the buzzing of activity.

My gaze is lifted skyward to gulls; circling, watching, waiting to scavenge.

I reach down and slide off my cosy jandals, letting my exposed toes mould into the heated, gritty surface beneath me.

I saunter down the sand towards the incoming waves of foam, criss-crossing between lines of tanned sunbathers, sandcastles, and umbrellas.

With every step I take towards the water, footprints follow closely behind, joining the tracks that are already ingrained into the sand, evidence of the day’s activities.

As afternoon progresses and night begins to fall, the sun lowers itself down from its position in the sky, gathering up its arms and reeling in its warmth.

The once clear blue skies fade away until all that is left is inky black.

A lonesome figure of light reveals itself within the darkness — a crescent, hanging lowly in the sky, like an anchor cast out to sea.

Its gleaming light dances gracefully across the smooth, mellow waves, writing across the soft lines of ripples. Boats still lie scattered along the horizon but bring no colour to the night, now nothing but silhouettes.

The crowds begin to disperse, leaving the sands deserted. The joy in the air follows suit, and I find myself immersed in solitude.

The immense silence is only scarcely broken by the gentle murmurs of the ocean, keeping me company in the lonesome darkness.

The sweet smells of the day’s barbecue that once drifted through the air, are replaced with that of sickly salt and seaweed.

A chill sweeps across the shores, sharp and crisp; replacing the warmth of the afternoon breeze and sending a shiver dancing down my spine.

As I squelch my toes into

The hungry tides creep up on to the shore, enveloping the sand.

The footprints and sandcastles that inhabit the sand are silently devoured.

Any evidence of life is erased, leaving a blank canvas for a new day.