The number of people with Covid-19 in Southern hospitals has increased, and two more deaths were reported yesterday.

For the second straight day there were 900 new cases of the disease in the region as the Omicron outbreak’s long tail continued into a sixth week.

Since then, case numbers have remained high and the Southern District Health Board has now warned the virus is starting to circulate among more vulnerable age groups, which could lead to further hospitalisations, or deaths.

There were 5825 active cases in the Southern district and 36 people in Southern hospitals — in Dunedin (23), Southland (11) Dunstan (1) and Maniototo (1) — the Southern DHB said in its daily briefing yesterday.

None of the patients was in intensive care, it said.

The Ministry of Health yesterday reported another 20 deaths with Covid-19 nationally, including 18 people who died over the past five days and another two who died after April 24.

Ministry data includes people dying with Covid-19 as well as those who died from Covid-19 — at times an infection is discovered only after a person has died. 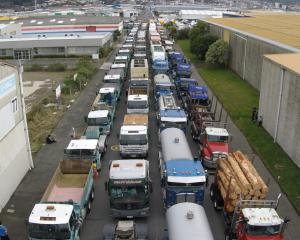 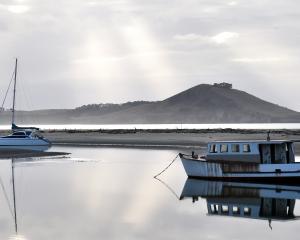 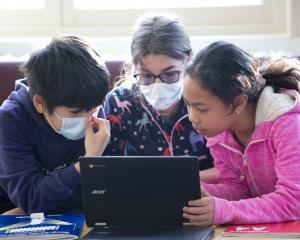 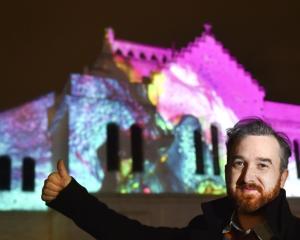 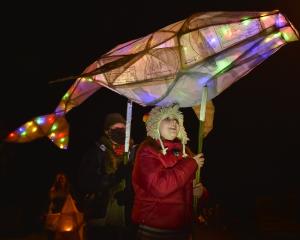