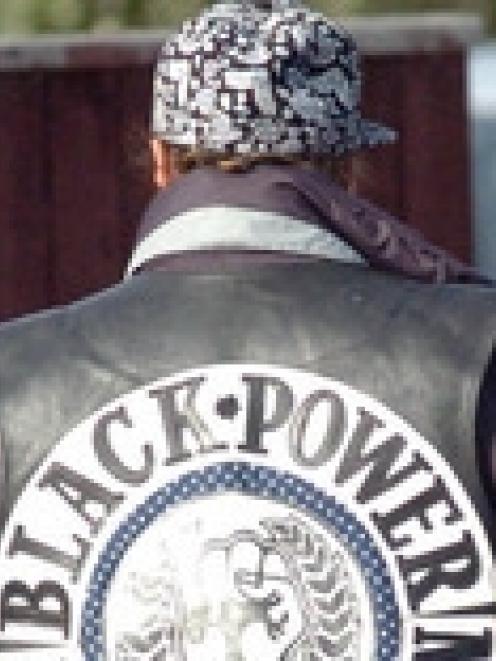 This comes after the once warring gangs made national headlines when they gave a joint submission at annual plan hearings in May, asking councillors to consider giving them a contract to maintain some of the council's green space.

Dunedin Mayor Dave Cull said since then council staff - as part of a wider review of procurement practices - had begun looking at ways council contracts could be awarded to smaller groups, such as the gangs.

This would likely involve breaking up some council contracts into smaller packages, Mr Cull said.

Council staff, along with Te Puni Kokiri, were also helping the group put together a business plan.

He was ''hopeful'' some work would be found, but conscious it would need to be of an appropriate kind.

''Clearly, given their colourful pasts, there are some kinds of work that wouldn't be suitable.

''People might not be comfortable if you, for instance ... said 'go and tend the flower beds at [Otago] Girls' High','' he said.

In looking at the council's procurement policy, staff would need to consider a range of other issues, such as not being seen to favour one group over another and the effect any changes would have on current contract-holders.

Council events and community development manager Rebecca Williams said it was ''too soon'' to tell if and when the gangs might get a contract.

''We are looking at perhaps having a [trial] under the economic development strategy.''

If the trial was successful other small groups might be able to bid for council work.

''We have all had colourful histories and we are just trying to change things, to be part of the community.''