DCC has no plans to spend surplus in Waipori Fund 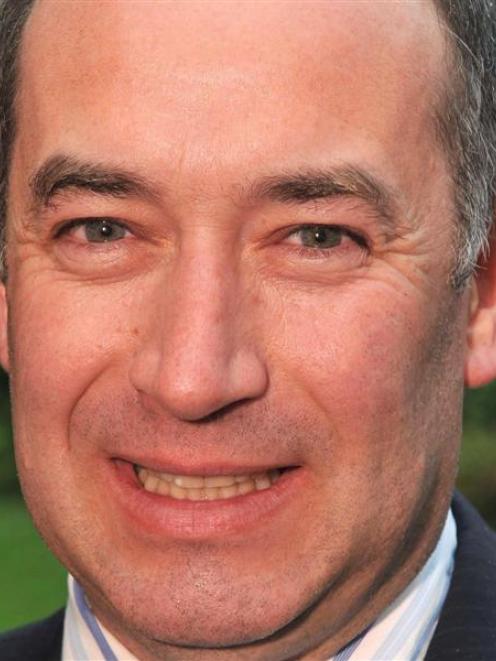 Grant McKenzie.
The Dunedin City Council is celebrating a better-than-expected 13.1% jump in the value of its Waipori Fund, but has no plans to spend the bonus.

The annual result for the 2014-15 year reported the fund's value grew from about $75.5million to $85.4million, before distributions to the council of $3.4 million.

That left the value of the fund at $81.6million, comfortably above the inflation-adjusted target of about $80million.

That was the figure needed to stay ahead of the official cash rate and consumer price index and maintain the fund's capital base.

The distribution to council was budgeted to increase slightly over the period of the council's 10-year plan, but there were no plans to increase that as a consequence of the better-than-expected result, he said.

''We haven't been above that inflation-adjusted amount for a number of years, but I think it would be prudent for us to continue to build a bit of a buffer, so that when the market does change we do have some facility still available for us.

However, councillors would consider a report later this year on the council's existing asset portfolio - including the Waipori Fund - which would consider the appropriateness of continued ownership of the assets, he said.

The report was still being prepared and the exact due date was not yet known, he said.

The annual distribution from the Waipori Fund was not earmarked for specific projects, and instead went into the council's general pot, helping to offset rates.

''It's just a funding stream for council,'' Mr McKenzie said.

The exact amount to be distributed was based on an estimate of free cashflow expected once the fund's capital base was protected, he said.

The fund was created from the sale of the Waipori electricity generation scheme, and was worth $56 million in 1999.

That decision came after the fund's capital value eroded from a peak of $76.1million in 2007 to $67million two years later. It has recovered in the years since.