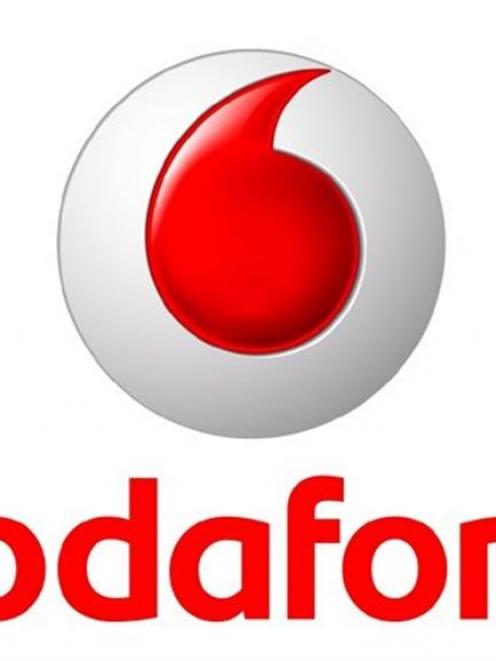 The Dunedin City Council is switching to Vodafone for its landline and cellular calls.

Customer services general manager Grant Strang said the council would switch from Telecom to its new provider next week.

The contract, for two years plus a one-year roll-over, included a three-month transition period during which the council would run the ruler over which staff had phones, both cellular and landline, with a view to cutting their numbers.

Mr Strang believed too many phones were allocated and he hoped reducing the number would keep a lid on spending in the area.

He would not reveal the price difference between the two networks.

He said the decision was based on several criteria, which included price.

Telecom's issue with XT had not sparked the change, he said.

The tender process began before Telecom's problems with its network arose.

Most of the time since had been spent negotiating the finer points of the contract with Vodafone, he said.

Mr Strang said the council was on good terms with Telecom and hoped to maintain a strong relationship.

The telecommunications market was much more competitive than before the 2006 unbundling when Telecom lost its monopoly, and it was set to get more so with new player 2degrees gaining prominence, he said.

A decision will be announced next month on the council's internet provider, which is Telecom at present.