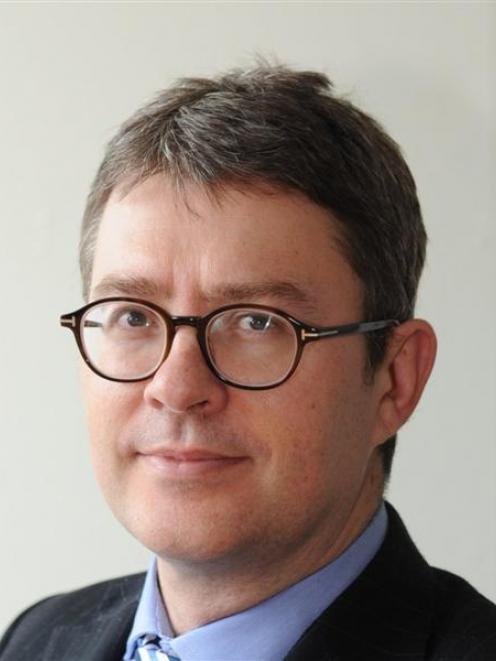 At an extraordinary meeting of the council yesterday, councillors unanimously supported the motion for Mr Orders to start dialogue with the NZTA.

Mayor Dave Cull last week called for urgency in dealing with the issue after Dr Li Hong (Chris) He was killed while cycling along Cumberland St.

Yesterday, Mr Cull asked those at the council meeting to observe a moment of silence out of respect for Dr He's family.

Mr Cull said he did not want to blame anyone or any organisation for Dr He's death, but rather "open up discussion" about how to make the two one-way systems in Dunedin safer for cyclists.

"It is a lethal issue and the community needs to get on with finding solutions to it," he said.

His motion to the council authorised Mr Orders, as chief executive, to seek feedback from the NZTA with urgency.

It was hoped the NZTA, which had legal jurisdiction over state highways, would supply a list of temporary intervention options to improve the safety of cyclists, and develop a high-level plan for enhanced cyclist and pedestrian safety on the "pair" of Dunedin's one-way systems.

The council also hoped the NZTA would suggest alternative enhanced routes and assistance in funding for such work, to make Dunedin safer for cyclists.

During the next few years the council plans to invest in a better city-wide cycle network.