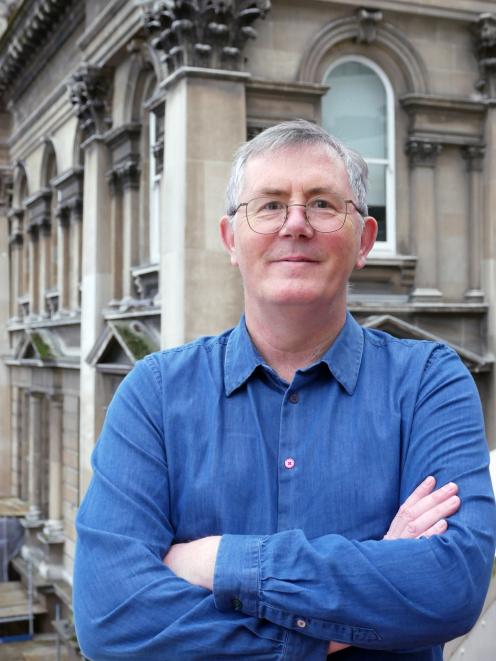 Robert West
More than $2 million has been saved on Dunedin City Council personnel costs in the past 11 months, as some vacancies have remained unfilled.

The council has also signalled it may be some way off from determining what the right level of staffing will be.

Assessing this and examining processes will be among the jobs for corporate and quality general manager Robert West, who was appointed to his new role last month.

A favourable variance of almost $2.3 million in personnel costs prompted Cr Mike Lord to ask at a council meeting last week if savings might be permanent or if particular positions had proved difficult to fill.

The council had budgeted about $62.4 million for staffing in the 11 months to May and spent about $60.1 million.

A staff report said the variance reflected vacancies across the organisation.

The city council has about 47 vacancies, including a mixture of full-time, part-time and fixed-term positions.

Ms Graham said some activities might need more staff and others might require fewer, but she would not know before Mr West had carried out his work.

Overall, the council is in a stronger financial position than it anticipated about a year ago.

The council was to some extent helped out by having received almost $4.4 million in unbudgeted grants revenue for work which was connected to government reform of water, wastewater and stormwater services.

Its Waipori investment fund had also performed above expectations.

Council staff made additional operational savings of about $2.5 million ahead of deliberations on the council’s 10-year plan.

Councillors added some spending before signing off the plan last week and they approved a total rates rise of 9.8% for 2021-22.

The past year included the appointment of Ms Graham as chief executive in September and she restructured her senior leadership group this year.

Mr West was formerly the city services acting manager at the council.