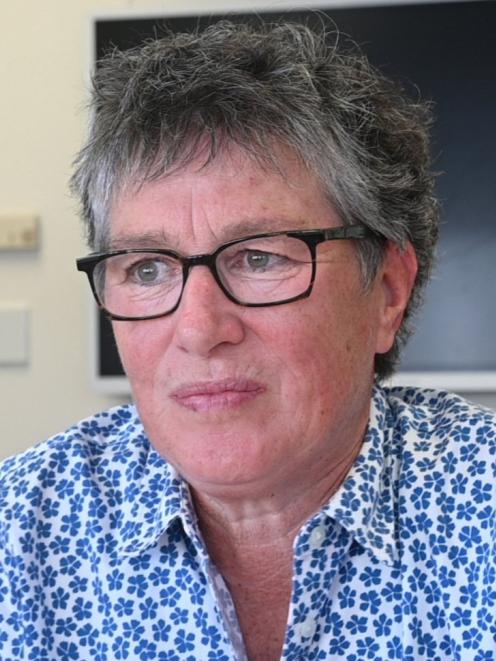 Sandy Graham. Photo: Craig Baxter
Treaty of Waitangi workshops and marae-based hui with mana whenua will be included in an induction programme for Dunedin city councillors after this year’s election.

Results of the election will be declared by mid-October.

The council already runs a comprehensive induction programme designed to give new and returning councillors a detailed understanding of key requirements of their role, as well as briefing them on strategic and operational issues facing the council and the city.

"This begins with a dedicated programme running until Christmas, focused on what councillors need to know first, ahead of their inaugural meeting, including initial training on standing orders and meeting protocols," Ms Graham said.

"We then focus on a wide range of detailed training and operational updates, involving field trips and briefings about key projects, facilities and strategic issues, as well as the council’s legislative responsibilities, its companies, budgets and corporate planning, including the 10-year plan and annual plan.

"They also receive a briefing on the code of conduct."

Despite all the training councillors have received, a shaky grasp of meeting protocols has been a striking feature of the past term, the Otago Daily Times has observed.

First-term councillor Carmen Houlahan continued to receive instruction about the parameters of questions well into the triennium.

At an infrastructure services committee meeting last week, Cr Houlahan was told by meeting chairman Cr Jim O’Malley she needed to "show respect for the chamber" after she had tried to discuss a ruling on a point of order and was seemingly intent on revisiting content of a statement she had been asked to withdraw.

The council’s standing orders document says rulings on points of order are final and not open to discussion.

One extenuating circumstance for Cr Houlahan was she was participating in the meeting remotely and had been struggling to hear proceedings.

Cr Rachel Elder, in her second term, has been told repeatedly political judgements about draft council submissions are for councillors to determine, not staff, and so the way to change them is to propose amendments.

Dunedin Mayor Aaron Hawkins has repeatedly, and often patiently, provided clear guidance about protocol when he is chairing meetings.

Cr Sophie Barker - who has not shown signs of struggling to grasp council processes - has nonetheless described her first term as a huge learning curve and said issues faced by the city were complex.

"We also conduct a mid-triennium review to ensure it continues to be best practice and to see what improvements we can make before the start of the next triennium," she said.

"Community board members received a pared-back version of the same training, but it also includes standing orders and meeting protocols."

Standing orders are being reassessed nationally.