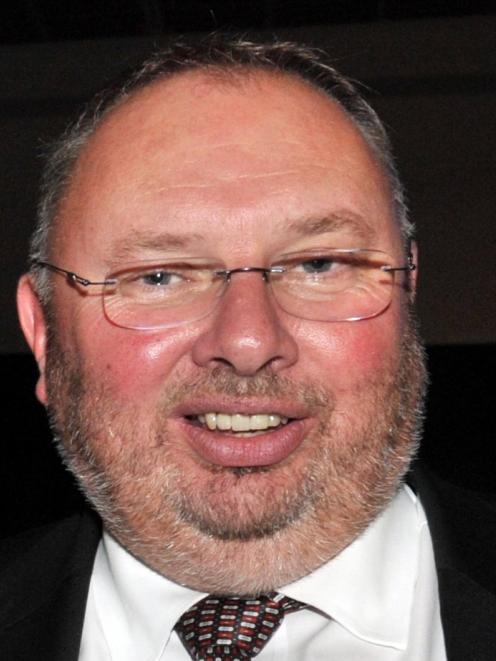 Graham Crombie
The Dunedin City Council's group of companies has unveiled fresh changes after the recruitment of four new directors, including two heavy-hitters, and the departure of four familiar faces.

Ms Robertson, the group manager of treasury and procurement at Meridian Energy, is also the chairwoman of Statistics New Zealand's audit and risk committee.

Mr Wood, the former managing director of MWH's Asia-Pacific region, was involved in an earlier restructure of the council's companies, which led to the formation of DCHL, in 1993.

Geoff Thomas, who was already a director of Dunedin International Airport Ltd, would replace Mr Farry as chairman of Taieri Gorge Railway Ltd.

Trevor Kempton, a Dunedin businessman and Otago regional councillor, would join the Aurora and Delta boards.

''We needed people that could make informed business decisions, but at the same time complement the existing skill set of the directors already around the board table,'' he said.

Mr Crombie could not be reached for further comment yesterday, but in his statement paid tribute to the ''significant service'' of the four outgoing directors.