Debating online — for the nation 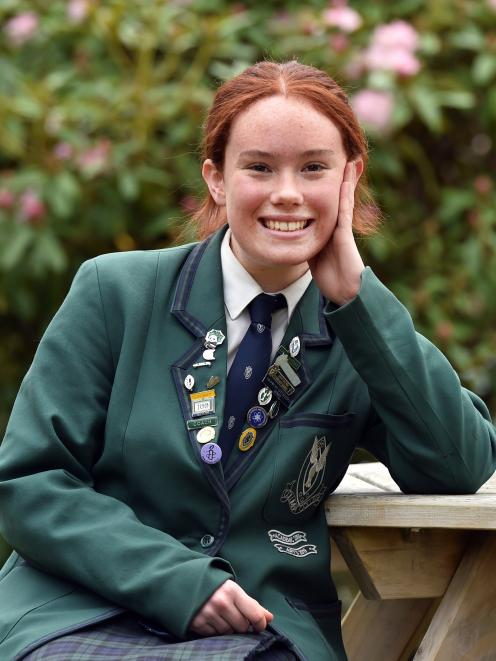 Columba College pupil Isobel Fraser has been selected to represent New Zealand at the World Schools Debating Championships. PHOTO: PETER MCINTOSH
Winning arguments with friends and family has never been any trouble for Isobel Fraser.

However, the 17-year-old admitted she might break a sweat when she represented New Zealand at this year’s World Schools Debating Championships.

The event was supposed to be held in Vancouver, Canada, but because of the Covid-19 pandemic, it would be held online in July-August.

Isobel said the event being held online for the first time posed difficulties for competitors that did not exist in a "face-to-face" competition.

"For the world champs, we’ll all be at home in different places.

"I think the main difficulty is going to be working with my team. When you’re together, you can talk much easier and communicate.

"It becomes so much more difficult when you have to message each other through text.

"It also becomes more difficult to convince adjudicators of what you’re saying, because lots of that emotional expression is lost through the screen."

It was not yet known what topics they would be debating, but they were likely to be topical issues, she said.

"Lots of things, presumably to do with climate change and Covid-19, as well as general legislation and different social movements."

Isobel was selected for the New Zealand team while competing with the Otago Southland regional team at the New Zealand Schools’ Debating Council’s pre-nationals tournament recently.

It is the third time in the past five years that a Columba College pupil has been selected for the national team.

"I’m so excited. It’s such a wonderful opportunity."

She believed the experience would come in handy when she began tertiary studies in politics or a combined communications and science degree next year.