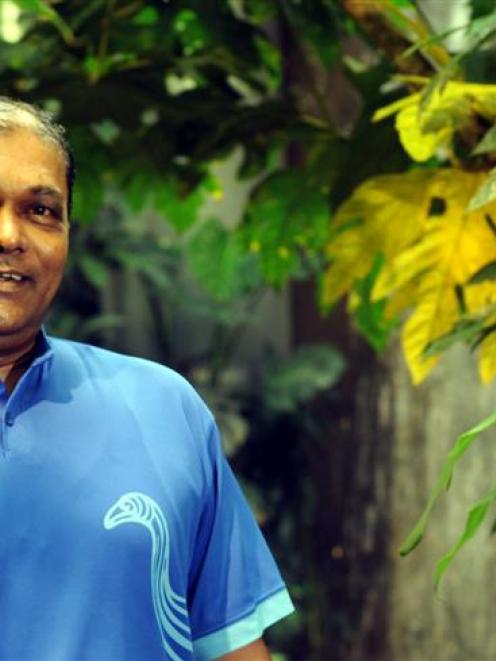 It had been "very heartening" to have reached so many visitors, mainly from Otago, over the years, and "greatly satisfying" to have influenced their understanding and appreciation of science, Mr Paul said.

Key factors in the centre's success had been its focus on meeting community needs, and tight financial management, he said.

Whereas some other science centres elsewhere in the country had initially spent heavily on buildings or costly exhibits, and many no longer existed, the Otago centre had mostly been run on a shoestring, organisers said.

A $2 million grant which the museum gained from the Lottery Grants Board science subcommittee in 1992, to expand the centre, proved a catalyst, strongly contributing to the overall $6 million first stage of the museum's redevelopment.

Crowds attracted to the tropical forest since 2007 have also contributed to the growing popularity of the overall museum, organisers said.