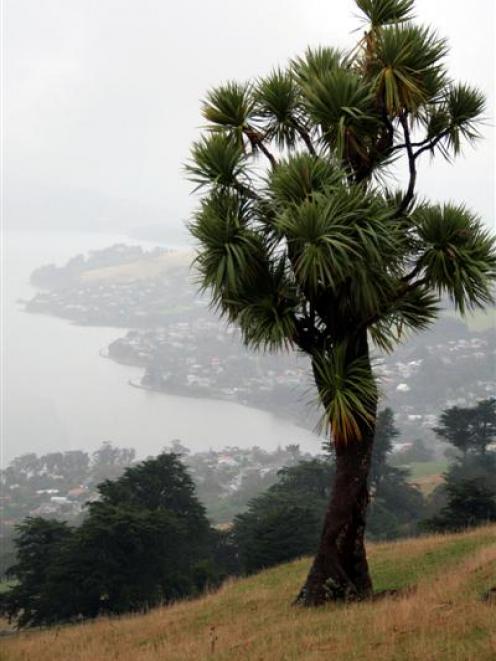 Dunedin City Council reserves and recreation planning team leader Paulien Leijnse said the council was in the early stages of investigating a camping ground. She said staff had looked at various sites but she did not want to name those sites.

''It is not something we are going to do secretly and decide but it is things we want to be sensible about because Doc [the Department of Conservation] has to have a good look at them [the sites].''

Portobello Village Tourist Park owner Sherryl Charles said the proposal was a concern and would have an effect on the business.

''What can we do? We are just a small, private enterprise doing our thing as a small business does. They have got all the resources at their disposal and they will probably do it.''

Twenty years ago, when setting up their camping ground, they had been told by the council ''in no uncertain terms'' that they could only build it in an area that already had reticulated water and sewerage, she said.

Otago Peninsula Community Board member Christine Garey said she had been lobbying for a camping ground on the peninsula for 10 years and was ''delighted'' the council was now looking at it.

''People looked sideways at me when I first started to say it.''

She said there were similar camping grounds in other ''special'' parts of New Zealand that worked well and there was no reason it could not work on the peninsula.

''That is why I like the model - because it is an accepted model.''

She said some people preferred a more ''remote'' camping experience and it was not just about saving money for many campers.

''I think there is room for a commercial camp ground and a Doc-style camp ground.''

Save the Otago Peninsula spokeswoman Lala Frazer said her group had not considered the proposal.

''I imagine we will ... particularly if there is wildlife involved or the possibility of freshwater streams being contaminated.''

The council's review of the camping ground feasibility would be complete in about one year.

Ms Leijnse said they had highlighted the issue at this early stage to be ''fair'' and let people know they were considering it.