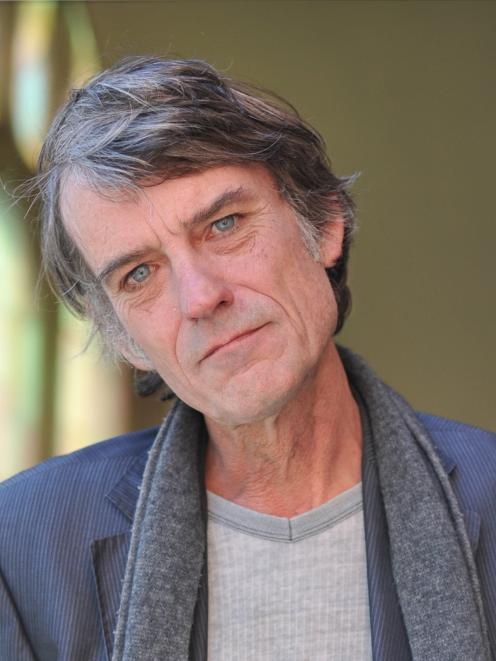 Graeme Downes
Graeme Downes is finding inspiration from "everywhere" to rebuild his voice and get back behind the microphone, after having recent surgery to remove a tumour from his oesophagus.

Despite only being two months into what will be a very long healing process, The Verlaines lead singer, guitarist and songwriter’s voice is sounding decades younger.

"My voice is fine, but the apparatus to project it will take some healing.

"It’s all the musculature that makes singing what it is. Nothing’s going to happen fast.

"But I’ve got plenty of motivation lying around all over the place."

Dr Downes said he was excited about a new live album, due to be released by Schoolkids Records on June 12, containing recordings of two Verlaines concerts at The Windsor Castle pub, in Auckland, in 1986.

They would perform sets on both a Friday and a Saturday night, and both had been recorded live.

"It was just prior to us recording the Bird Dog album.

"We were going to record Slow Sad Love Song, and I didn’t think that we could do it in that [studio] environment.

"So we basically got 4-track technology and pushed the boat out and tried to get a really good live recording.

"We ended up recording the song in the studio anyway."

The live recording of both concerts has been in informal storage ever since, he said.

"The master tapes had gone around from one house to another for a very long time, and we decided to get them digitised before they fell to pieces.

"It’s just a bloody miracle that they’re still there."

It was great that people would be able to hear it after all this time.

Part of its appeal was you could hear the wild atmosphere in the pub.

"The Friday night show was absolutely amazing. Everyone would come on the Friday, flush with whatever money they had.

Then on the Saturday, they would come back with whatever money they had left, he said.

The Verlaines first appeared in 1982 on the ground-breaking Flying Nun Dunedin Double EP, and went on to become one of Flying Nun’s most lauded and long-lived bands, touring extensively and releasing several well-received albums in America.