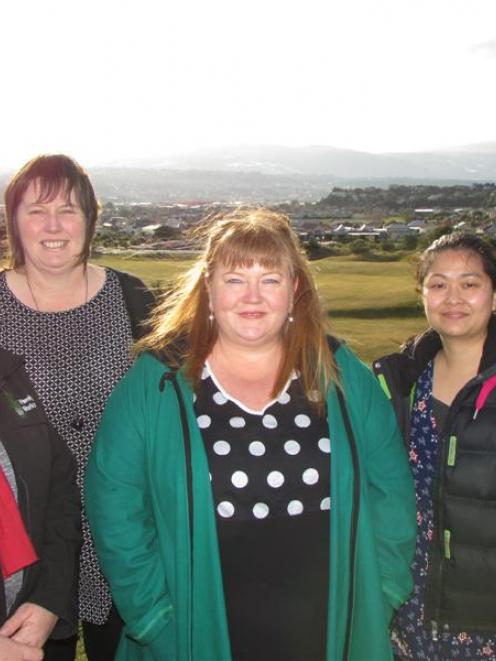 A joint project between the Dunedin City Council and Presbyterian Support Otago, the drop-in centre will run from 11am to 7pm on Thursday, August 27, at the Church of Christ hall, 3 Prince Albert Rd, South Dunedin.

''First and foremost, we want to ensure that everybody who needs help is connected with the help they need - either personally, or if they are worried about other people,'' Mrs Williams said.

''We know there are people who don't want to be a burden, but who do need help, so we are asking people to let us know about them,'' she said.

''Secondly, the event will be a sort of celebration, to say thank you to all those people out there who have been amazing,'' she said.

Presbyterian Support Otago Family Works practice manager Melanie McNatty said it was important for people to know they had not been forgotten.

''We are still hearing of people out there who are struggling ... who have been waiting for help and who are still living in damaged houses.''

In addition to those needing help, the drop-in centre would also allow people who were looking for advice about how to proceed with re-building efforts, accommodation and so on.

The organisers of the event acknowledged houses had been damaged not only in South Dunedin, but also in areas such as Kinmont and Mosgiel, and these people would also be welcome to call in with their questions.

In the meantime, anyone with questions or concerns about flood issues is asked to phone the Dunedin City Council on 477-4000.