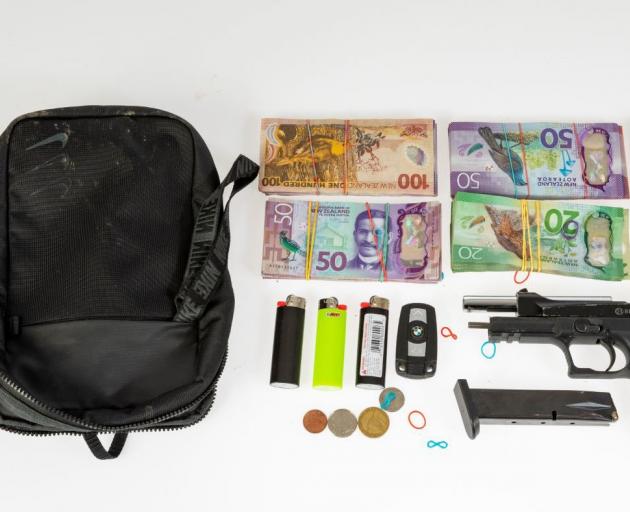 Six people, believed to have gang links, have been charged with a raft of offences.

The investigation focused on the supply and distribution of methamphetamine into the district. 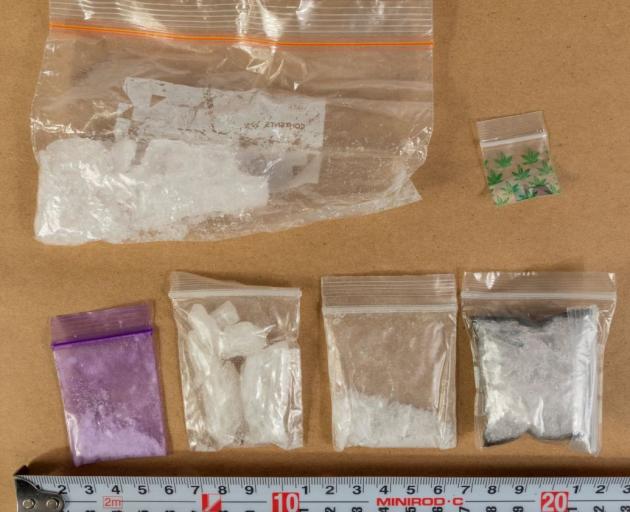 The warrants followed the arrest of four people in Waihola on Monday after the occupants of an alleged stolen vehicle left a crash scene and were later located with the assistance of the armed offenders squad.

Two further arrests were made on Tuesday as a result of the search warrants.

Four men aged 25, 29, 32 and 34 have been charged with numerous offences including selling methamphetamine, unlawful possession of a firearm, unlawfully taking of a motor vehicle and a variety of driving offences.

They appeared in the Dunedin District Court on Tuesday.

One 25-year-old woman appeared in the Dunedin District Court yesterday charged with supply of methamphetamine.

A 47-year-old woman was also charged with being party to the selling of methamphetamine in Invercargill and will appear in the Invercargill District Court on July 13.

Police believed that group members have strong links to several gangs both in the South and Christchurch, he said.

Police have so far seized methamphetamine with a street value of about $20,000, four vehicles, one firearm and around $42,000 in cash from the addresses targeted.

As the operation was ongoing, police could not provide any further information.