Dunedin to feature in horror film 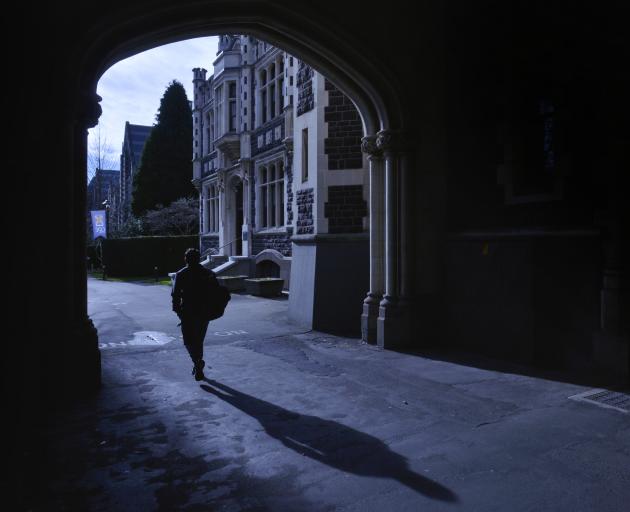 English actress Imogen Poots will star in a a remake of a 1974 cult horror film Black Christmas, set to be filmed at locations in Dunedin including amid the Gothic Revival architecture of the University of Otago campus and North Otago. Photo: Gerard O'Brien
Dunedin and the city's University of Otago are set to feature in a new Hollywood horror film.

The Otago Daily Times understands filming on the movie Black Christmas will start in the city before the end of the month. 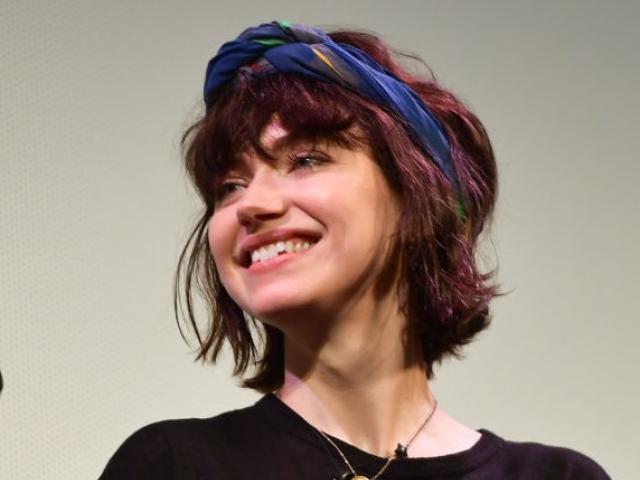 English actress Imogen Poots. Photo: Getty Images
American film and television production company Blumhouse Productions announced last week it would be remaking the 1974 Canadian cult film of the same name and it would be shot in New Zealand.

Several people connected to the Dunedin film industry were unable to talk about the film because of non-disclosure agreements but they did confirm it would be shot in Dunedin and at some locations in North Otago.

The University of Otago has also confirmed a film company would be using its campus.

An official announcement is expected soon.

It is set on a college campus where a group of female students are targeted by a mysterious killer.

The original movie was filmed in Toronto and the University of Toronto was used as the location for the fictional college setting. 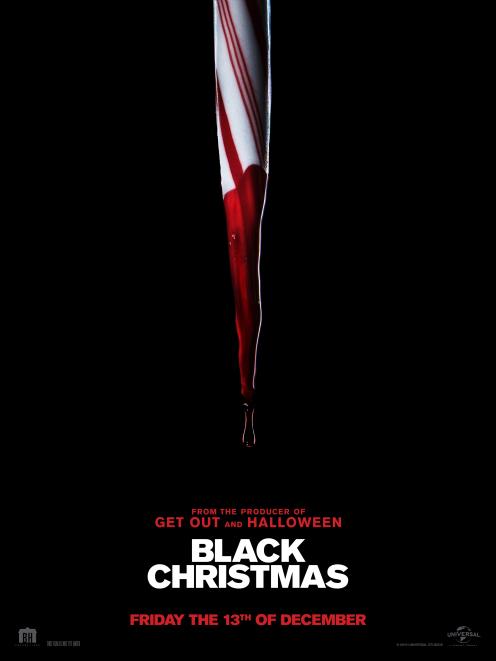 The company is known for producing small-budget films including the Academy Award-nominated Get Out, Whip Lash and BlacKkKlansman.

University of Otago marketing director Todd Gordon confirmed a film company had approached the university and plans for filming on campus were progressing.

Arrangements had already been made and all filming would take place at weekends to avoid interference.

''The university sees this as an important way of supporting Dunedin's development as a place where movies are made.''

Dunedin film co-ordinator Antony Deaker said he was unable to comment about the film.

A Dunedin City Council spokesman said the council was also unable to comment.

Set for release in the United States on December 13, the film will be directed by Sophia Takal and the cast will include Imogen Poots, Aleyse Shannon, Brittany O'Grady, Lily Donoghue and Caleb Eberhardt.

Good choice.
Not only do we have the buildings to create the settings, we have the senior management of the ORC and the DCC who they can employ as extras.
No acting lessons or direction required. They just need to be themselves.