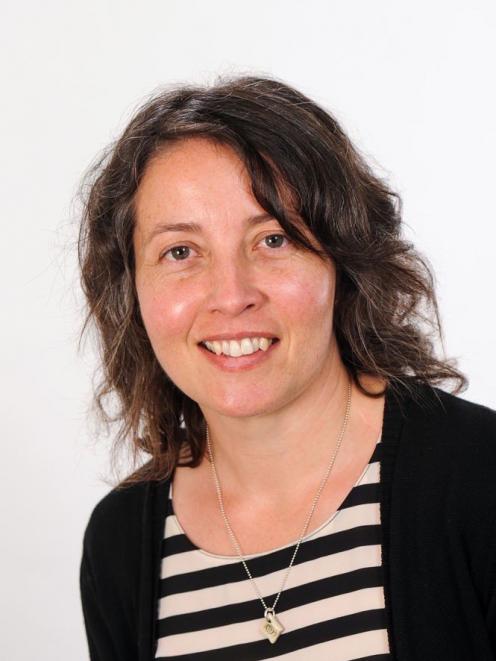 Dr McCabe is a lecturer in history in the University of Otago department of history and art history, and her prize-winning book is titled Race, Tea and Colonial Settlement.

The book was based on her Otago PhD thesis, which focused on a group of 130 Anglo-Indian children, known as the Kalimpong kids.

They left northeastern India for new lives in Otago between 1908 and 1938, through a migration scheme founded by Rev Dr John Anderson Graham, a Scottish Presbyterian missionary in Kalimpong.

The boys worked on farms and the girls were placed as domestic help with Otago Presbyterian families.

Dr McCabe was presented with the Archives and Records Association of New Zealand (ARANZ) prize in Dunedin last week.

Dr McCabe was the joint winner of the 2018 prize, with Prof Shaunnagh Dorsett, who is professor of law at University of Technology Sydney, and the author of Juridical Encounters - Maori and the Colonial Courts 1840-1852.

Dr McCabe was ''delighted'' to receive the award and hoped it would ''continue to bring this little known - and extraordinary - story to public attention''.

Further details of her research are outlined

at her research internet site, www.kalimpongkids.org.nz.

Another winner, in 2003, was Dunedin writer and historian Philip Temple, who also received the Ernest Scott History Prize, for his book A Sort of Conscience: The Wakefields.