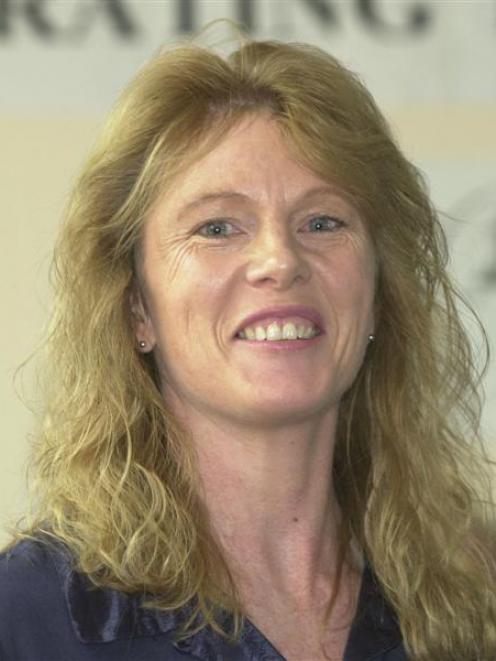 Outdated operating theatres at Dunedin Hospital, which are inadequate for modern surgery, are just one of the "significant challenges" facing the Otago District Health Board as it tries to meet Government-set health targets.

Better access to elective surgery and shorter emergency-department stays are among the improvements Health Minister Tony Ryall wants to see.

The Otago board is not meeting elective-surgery or emergency-department targets, a report to go to the hospital advisory committee tomorrow says.

The report, from group manager Dr Colleen Coop, said both main- and day-theatre facilities were "outdated, inadequate for modern surgery and efficiencies that other hospitals can, and have, gained" were not available to the board because of facility constraints.

Some surgery was being done by Mercy Hospital and more would have to be done by external providers.

The view of senior surgical staff was that the only viable, long-term strategy was to invest in more facilities and staff, as required efficiencies could not be gained at present.

In particular, the way anaesthetic registrars were trained had changed in the past 10 years and theatres could no longer be staffed with registrars.

Operating lists may have to be reduced next year as the board juggles the demands of providing anaesthetic cover for 10 operating theatres and other services, such as maternity, fertility and pain services, Dr Coop said in the report.

A second "major consultation" with staff is under way to find better ways of using available resources.

A report from chief operating officer Vivian Blake, also to go to the committee, said staff had indicated they were not prepared to work longer shifts.

Dr Coop said an "organisation-wide" plan for the emergency department was being developed, which would also encompass community services and practices, and the ease of getting patients to the "next phase of care".

It was expected that, this year, 80% of emergency-department patients would be seen and discharged within six hours or less.

Last month, 67% of patients were seen within that timeframe.

"We clearly have a significant amount of improvement to make to achieve the target."

By 2010-11, 95% of patients have to be seen, admitted, discharged or transferred from emergency departments within six hours of arrival.