Dunedin stadium in the black 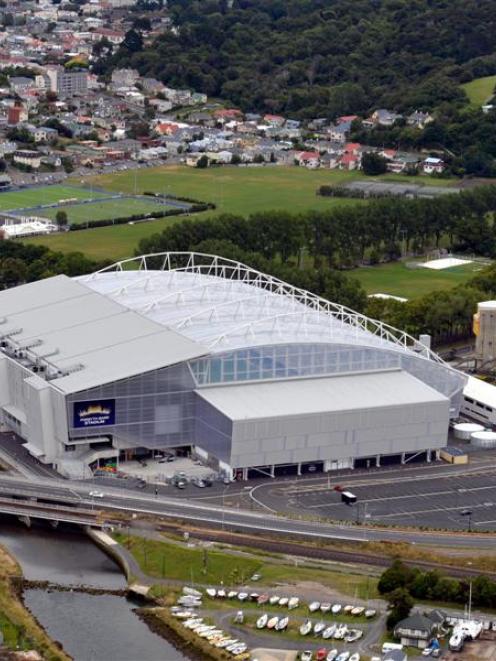 The result came as the Dunedin City Council's group of companies released their latest six-month reports and statements of intent, which will be discussed at today's full council meeting.

DVML's books showed it had posted a $461,000 profit in the six months to December 31 last year, which compared favourably with a $1.03 million loss for the corresponding period the previous year.

The turnaround reflected DVML's efforts to cut costs and grow revenue, but also extra financial support from the council as a result of the stadium review.

Six-month results were also largely in the black across the council's group of companies, despite parent company Dunedin City Holdings Ltd's net surplus dropping by more than half, its report showed.

DCHL recorded a net surplus of $888,000, compared with $1.9 million for the corresponding period in 2014, but said the drop had been anticipated as dividends from subsidiary companies temporarily ceased.

Dunedin International Airport Ltd, in which the council has a 50% stake, grew its after-tax profit to $1.58 million, up from $1.12 million.