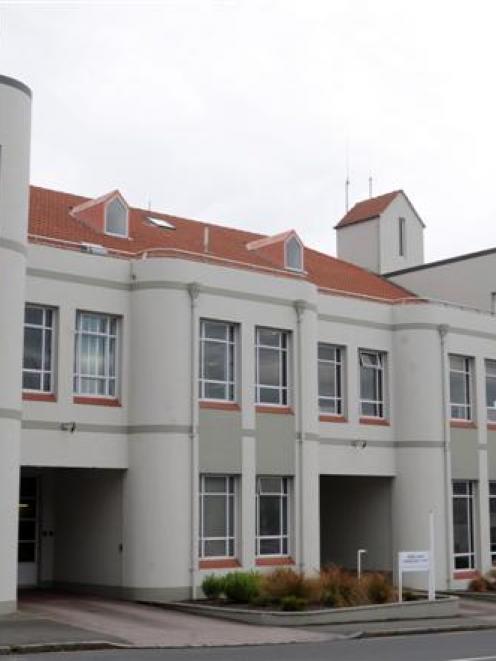 Dunedin's St John building, in York Pl, will be partially closed for 12 months while earthquake strengthening is completed. The ambulance station will remain at the site.
The partial closure of Dunedin's St John office - and questions about the state of the Dunedin Central Fire Station - has prompted a call to investigate creating an emergency services hub for the city.

St John has confirmed its York Pl offices will be closed to allow earthquake strengthening work to be completed during the next 12 months.

Sixteen staff will relocate to a George St building. The ambulance station will remain at the York Pl site because it is not affected by the change.

St John South Island customer and services manager Christine Prince said the service was reviewing the safety of all of its buildings, which was "of critical importance".

"Our philosophy is to be ready for the future, whatever that might hold."

While the budget for the earthquake strengthening and renewing the Dunedin building was not available, "we do recognise the historical importance in that building".

There had been no discussions to create a centralised hub with other emergency services in Dunedin and "there is no indication that we wouldn't return to the building".

But Fire Service Southern region manager Stu Rooney told the Otago Daily Times he planned to talk to St John and other "sister agencies to find out whether doing something together is a far better use of public and/or private funds".

The Christchurch earthquake had not only raised issues surrounding the safety of some buildings, but also the possibility of emergency and social services working from a hub.

He was keeping a close watch on how decisions made by the Canterbury Earthquake Recovery Authority, in association with the Fire Service, would affect the Southern region.

"That is now starting to shape and steer which way our thinking needs to go."

It was imperative emergency services were able to function in the case of disaster, and the possibility of sharing a centralised building that was earthquake strengthened was one possible option.

There were three Fire Service buildings in the Southern region that had not met current earthquake strengthening; the Winton volunteer station, the parapet at Ohai, and - "by far the biggest" - the Dunedin Central Fire Station.

There was no need to make a final decision over the future of the fire station "but we do have a pressing organisational decision-making process to proceed with".

New Zealand Police national property manager Andrew MacArthur said police were working with local authorities to identify buildings which had a potential seismic risk, and the safety of those using each building was paramount.

"The safety of our staff and public using these buildings is an absolute priority and an exercise is under way to gather information on what, if any, seismic risk these buildings may pose."

There was no expectation any of the 374 operational police stations nationwide would close due to seismic risk, he said. 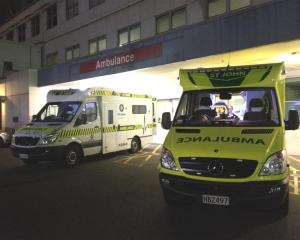 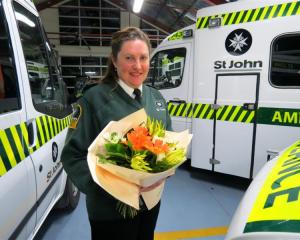