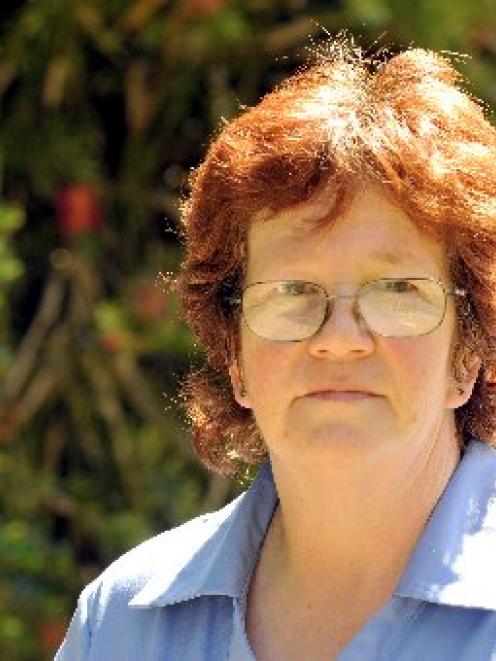 The case opens today in the Court of Appeal in Wellington, involving a landmark Employment Court finding last year that acknowledged carer pay rates could be a form of gender discrimination.

The industry association is funding the appeal, partly with a $20-a-bed donation sought last month from members. If the case forced wages up, some facilities would be put out of business, Mr Hendry said.

''It's an awkward situation for us. As an industry we would love our staff to be paid more, and we could just let this run, but the risk is that we do that, and then the Government doesn't correspondingly increase the funding.''

Dunedin carer Vicki Taylor (54) said she was disappointed the industry had appealed, as the finding had been hugely exciting.

The situation reflected the value placed on an occupation deemed ''women's work''.

Carers should start on $18 an hour, with opportunities to advance, she said.

She said she held the most senior qualification possible in her field.

Service and Food Workers Union Dunedin organiser Ann Galloway said more than 100 Dunedin carers had signed up to join the pay discrimination claim case, and were hopeful the appeal would not stymie its progress.

The Crown has asked to intervene in the case, which is set down to last two days.

He called on the Government to use some of its expected financial surplus to lift them. A $160 million annual increase would fund carer wages of $17 an hour.

''Some may see [the association] defending this case as inconsistent with supporting higher caregivers' wages but they would be wrong.

''The reason we are defending the case is because no aged care provider can pay higher wages unless we are funded to do so.''