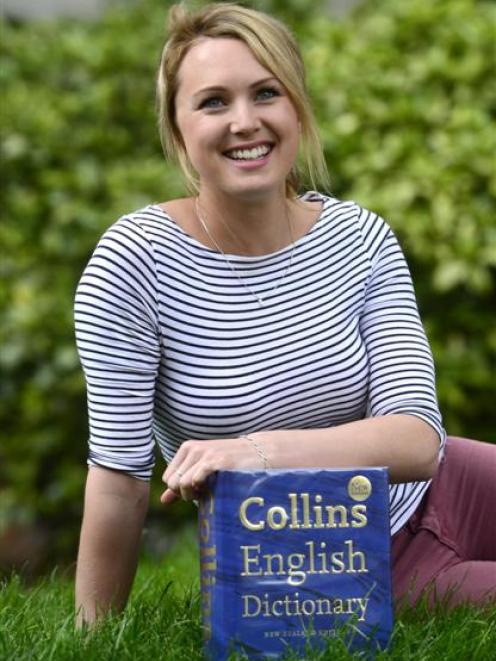 University of Otago child health researcher Katie Appleyard is set to have her eyes opened after leaving Dunedin yesterday for an orphanage in Vietnam to teach English to physically and mentally disabled children. Photo by Peter McIntosh.
A Dunedin woman is heading to Vietnam to work with physically and mentally disabled orphans, some crippled from the chemical Agent Orange.

University of Otago child health researcher Katie Appleyard (27) said she volunteered to work at the Hanoi Friendship Village in North Vietnam for a month.

She was leaving from Christchurch today to reach Hanoi for her start date on Saturday.

The orphanage had about 100 physically or mentally disabled Vietnamese children, some of whom would be integrated into homes, but others would never leave the orphanage, she said.

Some of the disabilities were from past generations being exposed to Agent Orange.

The herbicide, used by the American military in the Vietnam War, had left some of the children with physical and mental impairment.

The self-proclaimed "bit of a softy" expected some tears when working with the children but was ready for the experience.

"I want my eyes opened. I want to be aware."

She had taken unpaid leave from her work at Dunedin Hospital to teach English and computer skills to the orphans until the new year.

She worked with many children in Dunedin because of her study on the sleeping pattern and development of 2-year-old children.

In her second year of PhD study, she volunteered for Vietnam to see if her skills would be put to best use by working in foreign aid, she said.

After the volunteer work, she would return to Dunedin for her final two years of study.

Although the main focus of the trip was helping the children, she was looking forward to exploring the Old Quarter in Hanoi.