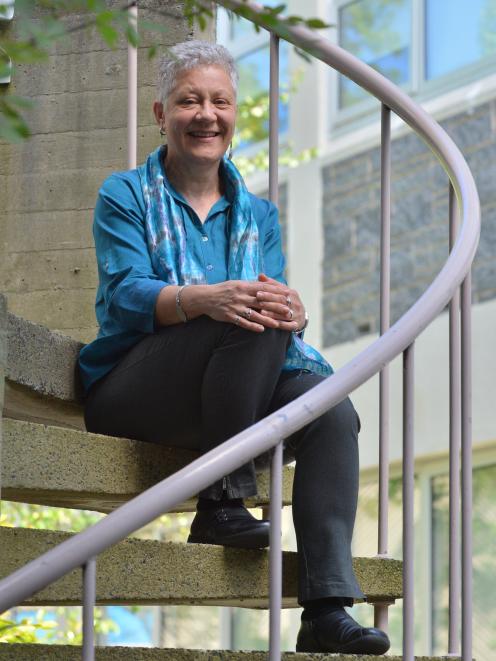 ''I don't think there's enough money and there's a need for some investment,'' the University of Otago associate professor of social work said.

More funding was required from the Government and the private sector to stamp out the problem, Dr Atwool said after a Family Violence Forum in Dunedin this week.

While more government funding was needed, ''I don't expect the Government to fund all of this'', she said.

''New Zealand needs to look at the idea of social investment.''

New Zealanders needed to understand private funding was required to prevent family violence; it was an investment in everyone's quality of life.

Family violence cost ''every man, woman and child in New Zealand $1833 per year, every year'' and any additional funding to prevent it was investment, not charity.

There was also a need for greater collaboration between political parties.

''In the UK, they made major progress when they got a cross-party coalition around children's safety [in the household],'' she said.

''This isn't something that should ever be a political football.''

One of the hindrances in New Zealand was National's unwillingness to have a cross-party platform on family violence.

Dr Atwool said greater collaboration was needed between the agencies which dealt with the victims and offenders of family violence, in addition to parliamentary collaboration.