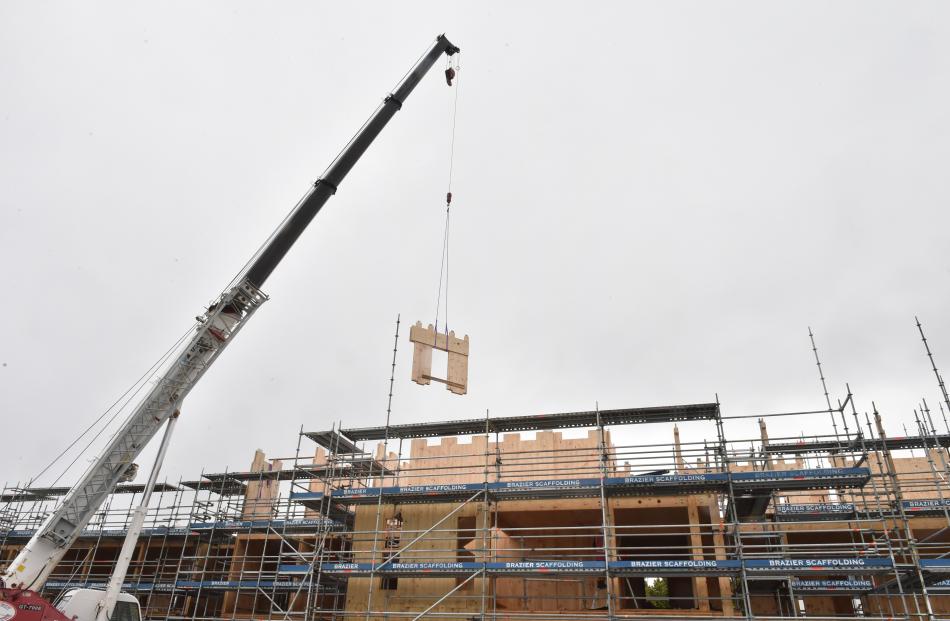 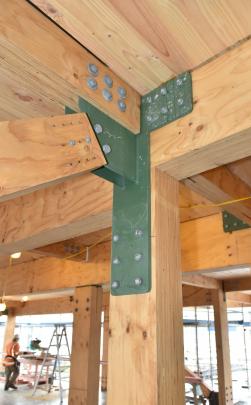 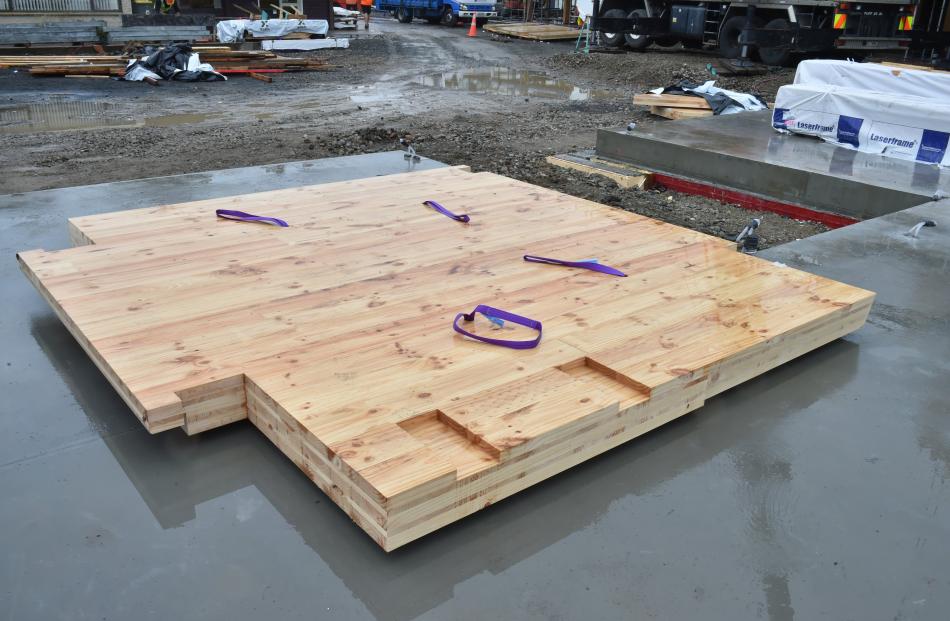 The building's architect is Mason and Wales, and main contractor Naylor Love is also managing the project. 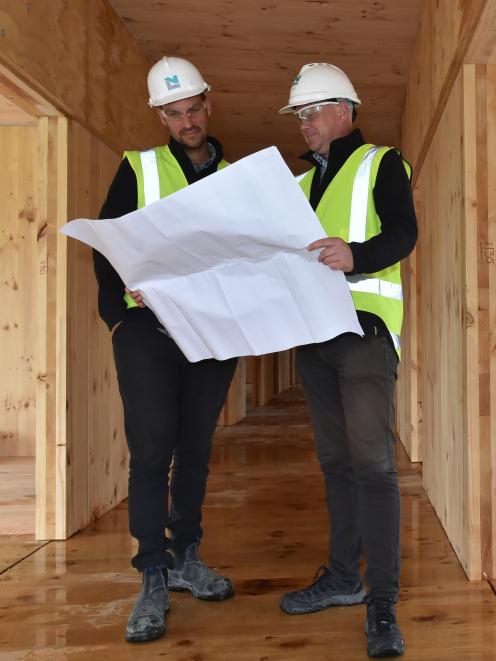 The prefabricated construction meant the complex was also significantly faster to build than a more conventional building, using steel beams and concrete floors.

"The [wooden] type of construction lends itself to being very fast-track.''

Many professional groups, including those involved with surveying and building trades, taking a close interest, and were being shown around the Union St site.

The building's sustainable materials were in keeping with the polytechnic's commitment to sustainability, he said.

Project manager Cameron Orr said the new building was "extremely appealing'' to staff working on it, to the polytechnic and to the public.

"Everyone wants to have a look.''

Staff said the project was progressing well and three levels of the external structure had already been built at the five-level east wing.

The rest of the exterior work, including the remaining levels and roof, would be completed by mid-year.

This was the first time laminated timber was being used to create a multi-level building in Dunedin.

This would also be the largest laminated wood building, by volume, in the country, and the tallest of its kind.

Laminated timber consists of wood glued together in layers, and by volume is only about one fifth the weight of concrete.

The specialised timber products are made of New Zealand-grown pine and are all prefabricated in Nelson to exact specifications.

The made-to-order sections are being assembled like a kitset in Dunedin. No cutting or drilling is required on site.

The student accommodation village will have 231 beds and is the first student residential complex fully owned by Otago Polytechnic. The project will be finished by February.