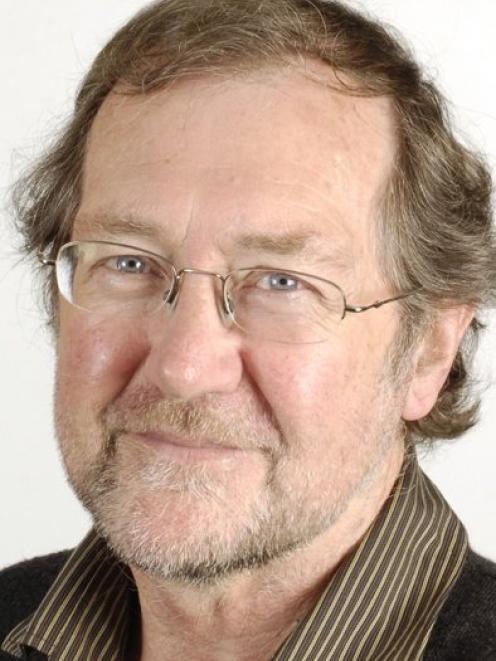 John Bellamy
Macandrew Bay Store's liquor licence may not be renewed, sparking concern the community could lose the store.

The dairy appeared unlikely to get its licence renewed because of a clamp-down on dairies having liquor licences, Dunedin City Council liquor licensing and projects officer Kevin Mechen said when contacted.

In a report to today's Otago Peninsula Community Board meeting, chairman John Bellamy said the store might not be viable without a liquor licence, leaving locals facing a lengthy trip for supplies.

There were no problems "whatsoever" with alcohol control in the area.

"Any loss of income" could affect the viability of the "strategic business".

"The board believes that the Peninsula cannot afford the risk of losing such strategic businesses, particularly when there is not an [alcohol] issue that needs to be addressed in this regard, at this time, in the first place."

A closure could force locals into a 28km road trip to the city for supplies, he said.

However, Mr Mechen, of the DCC, said while a case for isolation could be made, it was only about a 10km round trip to the nearest supermarket.

"All things being equal" it did not appear the store would be eligible for the licence.

The community felt isolated, but was not a great distance from amenities, he said.

"When you're standing there it does feel isolated, but in reality it's not."

Mr Mechen said the Liquor Licensing Authority was enforcing the law after granting convenience stores liquor licences in "error" in the 1990s.

This meant many convenience stores were losing licences as they came up for renewal.

The authority had requested the Macandrew Bay Store application be referred to Wellington for a determination. A hearing date had not been set down.

Mr Mechen was advising store owner Yanmin Zhang to prepare him appropriately for the hearing.

A Ministry of Justice spokeswoman said the authority took location and context into account when deciding whether to grant licences.