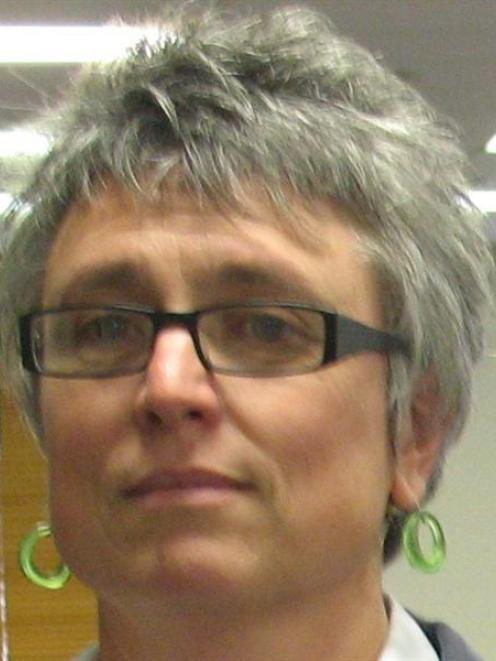 The Social Security (benefit categories and work focus) Amendment Bill is scheduled to become law in July this year.

The Methodist Mission chief executive Laura Black said the proposed reforms included compulsory drug testing but if beneficiaries claimed to be an addict and tested positive they would be exempt from having their benefit cut.

''We are going to have an awful lot more people claiming that they are an addict, as a way of saving themselves from the Act.''

However, drug and addiction services would not receive any extra funding to cope, Ms Black said.

Social Development Minister Paula Bennett said her ministry was working on how to distinguish between recreational and dependent drug users and access to drug treatment services for drug-dependent beneficiaries.

''I'm advised that with a good assessment, clinicians can determine whether people are dependent on drugs or actually overstating the situation. If someone is drug-dependent, they will be supported to access drug treatment.''

Ms Black said the Bill did not change the likelihood of a beneficiary finding work, because there were fewer jobs available than beneficiaries.

''What actually changes? The answer is not a lot,'' Ms Black said.

Ms Bennett said the purpose of the Bill was to get beneficiaries available and looking for work and it was reasonable to expect people on welfare to be actively looking for a job.

''And if they genuinely can't find a job, they won't be penalised. In the last year, more than 81,000 people went off welfare and into work, so while I accept there aren't enough jobs for everyone, thousands of people are finding work every month.''

The reforms allowed beneficiaries to be ready for work so if a job became available they could be employed, Ms Bennett said.

Ms Black said although making child care available was ''fantastic'', the proposed funding for the reform was a couple of million dollars a year, enough to fund a couple thousand children but the legislation would affect ''tens of thousands of children''.

Ms Bennett said the ministry provided an extra $80 million so teen parents could have access to free child care, study and attend budgeting and parenting courses.

And there were many support mechanisms available to help parents with the costs of Early Childhood Education (ECE) and transport, Ms Bennett said.

''Parents get free ECE for up to six hours per day, and up to 20 hours per week ... Over $1.4 billion of taxpayers' money is spent on supporting under 5-year-olds in ECE.''