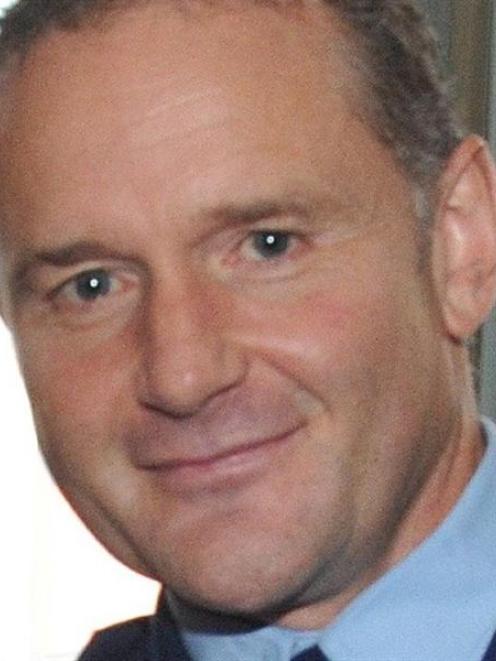 Jason Guthrie.
Dunedin police are still working to finalise a report into the $1.5 million Citifleet fraud, despite announcing in June no charges would be laid, it has been confirmed.

The development came as it was confirmed an earlier police report into the Dunedin City Council's long-running fraud was released to media despite internal concerns from senior police it was out of date, emails showed.

Inspector Jason Guthrie, responding to Otago Daily Times questions last week, confirmed the final police report into Citifleet was yet to be completed.

The ''significant'' public interest in the case meant police announced their decision not to lay charges as soon as the investigation was completed.

However, work on the final report was continuing, and no timeline for its completion could be given, he said.

A police spokesman later confirmed the report made public was not the final version, but not before Dunedin Mayor Dave Cull expressed concern it might have given a ''false impression'' of a lack of co-operation by the council.

And internal emails released to the ODT last week, in response to a second OIA request, showed senior police initially acknowledged the Citifleet report was outdated and should not be made public.

A police spokesman confirmed the final report into the Citifleet fraud would be released once finished.

• The Department of Internal Affairs was keeping a close eye on the Dunedin City Council's handling of the Citifleet fraud investigation, documents show.

But exactly what the council was telling it about the fraud remains under wraps following the release of information to the Otago Daily Times.

The department, responding to the ODT's Official Information Act request, released a series of emails and briefing notes on the Citifleet fraud prepared by department staff.

However, two emails from the council to the department were withheld, along with copies of the Deloitte report and its findings on council internal control failings, which had been given to the DIA by the council.

The emails released by the DIA confirmed its staff were monitoring events in Dunedin, and had contacted the Office of the Auditor-general, which felt the council's response was ''appropriate''.

The likelihood of a statement on the fraud by Local Government Minister Paula Bennett was also canvassed, but dismissed as unnecessary by her staff.

Instead, the emails suggested talking points for Ms Bennett and her staff in response to any media questions, while giving general updates on the council's fraud investigation.