Fire and death not suspicious 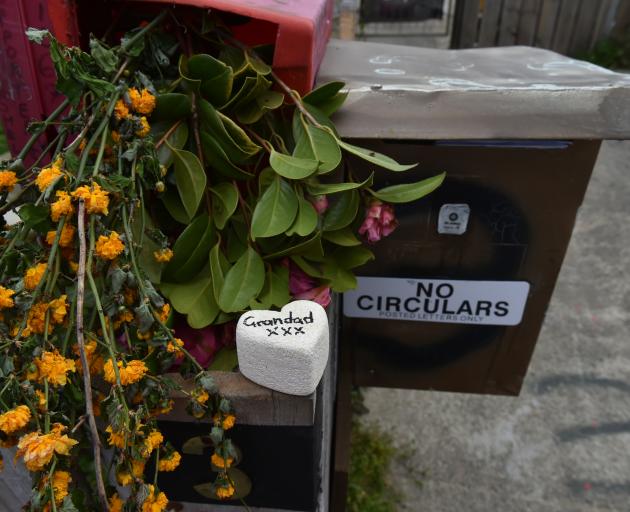 Detective Sergeant Dylan Ross yesterday said police did not consider there were any suspicious circumstances involved in the fire or the death of the man.

Police are yet to release the identity of the man, believed to be the sole occupant of the Housing New Zealand flat in Nutsford St.

Emergency services were called to the scene after fire tore through the home, a flat in a multiplex of four, about midnight on Friday.

''The victim has not yet been formally identified,'' Det Sgt Ross said.

A postmortem was conducted on Monday and the results would be sent to the coroner.

''A scene examination has been completed and there are no longer scene guards or cordons in place.

''Police will continue to investigate on behalf of the coroner.''

Details of the cause of the fire and the man's death were still not publicly released.

The cause of the blaze was still under investigation, he said.

Fenz would be contacting vulnerable communities in coming weeks to ensure their homes had smoke alarms.

''Our focus is around making sure everyone has a working smoke alarm at their property,'' he said.

''We are rolling out an initiative over the next few weeks to support those in the Brockville area that don't currently have smoke alarms ... to make sure they feel safe.''

If anyone was concerned about a lack of smoke alarms they should contact their nearest Fenz station and firefighters would assist in installing photoelectric smoke alarms, he said.