Flooding on the Taieri in July. Photo ODT
Although there was immense evidence of widespread surface flooding during the July heavy rain event on the Taieri, water schemes responded as expected, according to the Otago Regional Council.

That was the message ORC engineering hazards and science director Gavin Palmer affirmed when asked at a public meeting in Mosgiel how he rated the quality of the flood and drainage systems in the Mosgiel-Taieri area during heavy rains earlier in the year.

About 60 members of the public attended the meeting at the Coronation Hall in Mosgiel, where ORC staff and councillors and staff from the Dunedin City Council (DCC) were present. 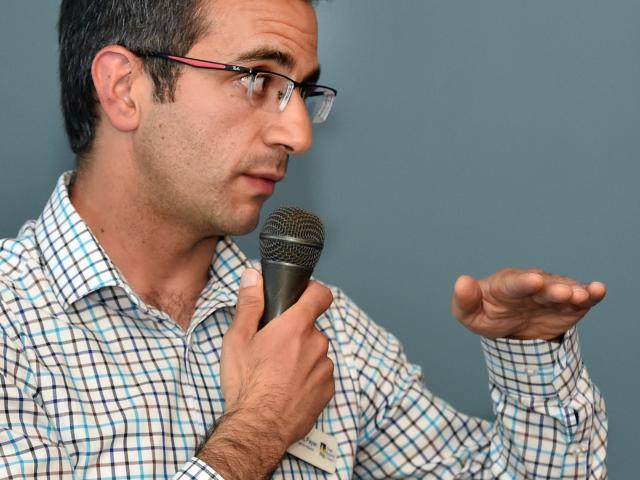 In his presentation, ORC natural hazards manager Jean-Luc Payan identified some issues with the heavy rain.

He said one of the most surprising things was how quickly and intensely the rain fell.

While historical flooding had similar or higher rainfall levels, none fell at a rate like the one this year.

A further 200mm of rain and it was likely the upper pond in the Taieri area would have flowed over the floodbanks.

The ORC was still collecting information on the flood levels using a combination of photos and video as well as satellite imagery, to identify the extent of the flooding.

DCC 3 Waters group manager Tom Dyer also spoke about how the urban drainage systems performed. Two of the four pumps performed as expected, although the two at Reid Ave and Carlyle Rd struggled with the capacity.

Part of the problem was that the surface water flowed to Carlyle Rd, as it was one of the lowest points in the area.

Members of the public at the meeting.

The representatives from both ORC and DCC answered several questions from the public, although the crowd was relatively subdued.

The ORC intended to continue a performance assessment of the flood scheme, inspect the structural integrity of the floodbanks, complete a study on the Owhiro Stream flood hazards and investigate increasing the resilience of the Waipori flood station. 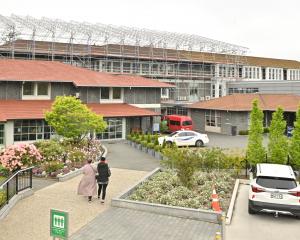 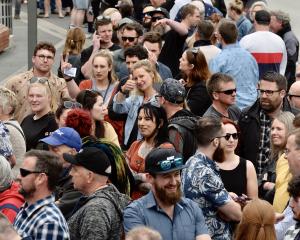 Saying the systems performed as expected, is not the same as saying the systems could have or should have performed better.
I hope Dr Palmer is open to making improvements, with full input from the Taieri residents and to having a higher level of expectation in the future.