The Otago Regional Council has called for an exploration of uses for the Forbury Park raceway site to mitigate the flood risk for greater South Dunedin.

Councillors approved a submission to Harness Racing New Zealand’s consultation on the future of Forbury Park this week. 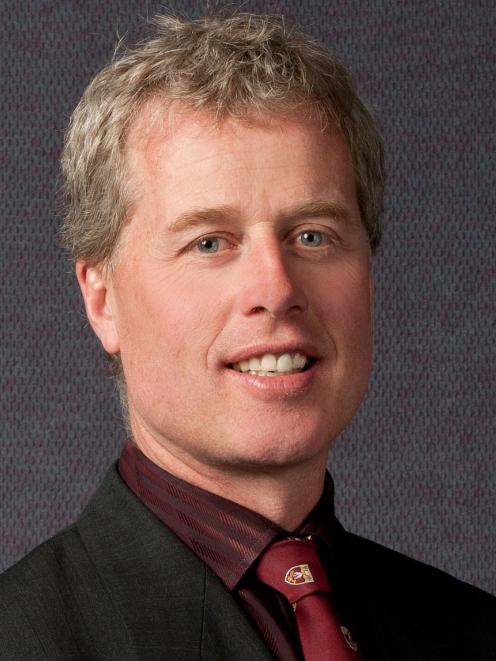 ‘‘And we’re asking for the examination of opportunities to use the site to mitigate flood hazards for the wider South Dunedin area,’’ he said.

Cr Marian Hobbs said she supported the submission particularly as it called for future development of the site to take into account the likely changes to the physical environment ‘‘including the effects on groundwater’’ over the next 100 years.

‘‘And we have to take care in consenting this.

‘‘But it’s not saying you can’t have a clever response.’’

The council’s submission underlines the position on development at the site councillors agreed on in May.

The St Kilda raceway hosted its final race this winter.

Feedback from the consultation will be used to help Harness Racing New Zealand and the Forbury Park Trotting Club decide on the future of the site.

Public consultation was extended until October 5 due to the Covid-19 lockdown.