Forums chance to have say on health services 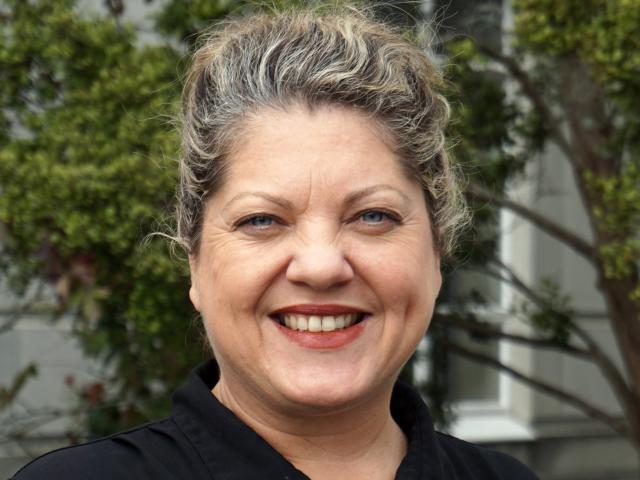 Lisa Gestro.
The future of primary and community healthcare in the South is up for debate.

The Southern District Health Board and WellSouth will host open forums next week for the public to express their views on how those health services should be configured.

The primary and community strategy project was launched in July, to establish a strategy and action plan for the district.

It was hoped the strategy and action plan would be completed by the end of the year and carry the district until 2030.

The strategy was being developed with the rebuild of Dunedin Hospital in mind, SDHB strategy, primary and community directorate executive director Lisa Gestro said.

''If we are going to have a hub and spoke-type model, where are those spokes best placed?

''[The strategy] is going towards informing the best possible design for the new build,'' she said.

''Our aim is to improve and strengthen primary and community services, keeping the patient and their whanau at the centre of care and finding the optimal arrangement of services that will ensure high-quality healthcare is available where, when and how people need it.''

Attempts to develop similar strategies in the past had resulted in little action, but being on board with the district's primary health network meant they were well-placed to cater for the changing needs of the regions' residents.

''We're aware that addressing the major challenges we are facing in health care - from meeting the needs of an ageing population to ensuring mental health services are accessible - requires us to deliver excellent care in a primary and community setting,'' he said.

''Healthcare needs are changing and the creation of the primary and community healthcare strategy and action plan are vital complements to the new Dunedin hospital rebuild.''

SDHB and WellSouth were working with Ernst & Young to create the strategy and plan.

Association of Salaried Medical Specialists executive director Ian Powell said the senior doctors' union supported the move ''in principle'', but the health board would have difficulty convincing the public.

''They will be up against a difficulty in terms of what happened last time they developed a strategic plan and it was handled very poorly,'' he said.

The public forums would be held in Dunedin on October 10, Invercargill the following day and Cromwell on October 12.

It appeared the forums were being held at a time of day that suited DHB staff rather than the public, she said, and was also disappointed a forum would not be held in the resort.

''It's cutting a lot of people out from going.''

SDHB did not respond yesterday to questions about why no forum was being held in Queenstown, or the timing of them, but Mrs Gestro said hearing from patients and the community was critical.

''Focus groups, in-depth interviews and a wananga event have already been held with a total of around 80 patients and their whanau,'' she said.

''These open forums are essential to ensuring we capture the views of even more people.'' - Additional reporting Guy Williams

Good PR? Maybe. But basically a waste of time because 99% of good ideas will likely come from the front line healthcare workers. From specialist cleaner to medical specialist, they all have good ideas. Sadly 99% of this group can't go. I like the others can't go because of the times. It would be cheaper and more productive for these managers to do a Google search. Maybe start with "how to run safe, happy and well communities". Any suggestion my group has been or will be consulted in some way is no truth to it. I know personally how impossible it is to approach the SDHB directly regards innovative of practice methods.