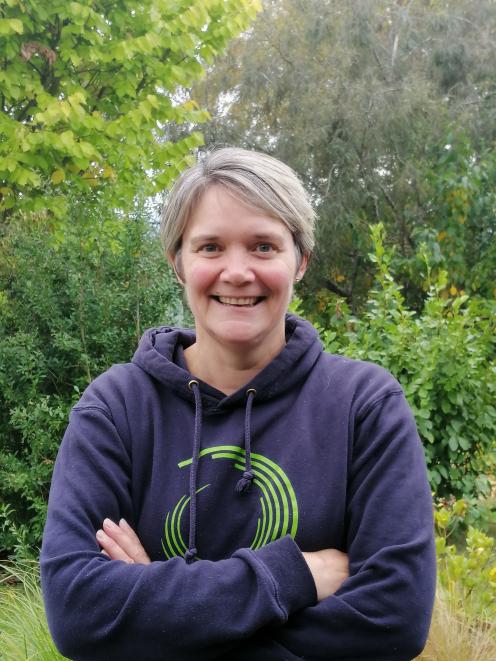 Megan Gibbons. Photo: Supplied
Scrapping apprenticeship fees to encourage people into trades training has been greeted with enthusiasm in the South.

The Government yesterday gave more detail of the $320million programme, which will be funded out of a $1.6billion package announced in last month’s Budget.

Apprentices and trainees in targeted sectors, such as primary industries, construction, and community support, will have compulsory student services fees and other compulsory course costs paid as well as their training fees.

The measures will apply to existing apprentices and trainees as well as new sign-ups, from July 1 this year until December 2022.

Pushes to get people in trades training were already having an impact on tertiary providers in the South.

Southern Institute of Technology chief executive Penny Simmonds said it had already seen an increase in applications for mid-year programmes, and she expected further awareness of free training would increase those numbers further down the track as well.

‘‘We believe the minister’s release of initial programmes for supported training to aid Covid-19 recovery will stimulate demand for a number of the programmes SIT has expertise in.

‘‘This may mean SIT will need to run additional intakes but we are well prepared to be able to do that.’’

‘‘We are currently examining a wide range of existing programmes as well as developing a broad suite of new programmes that align with the Government’s vision for the tertiary sector.

‘‘These include expanding on our trades training, secondary/tertiary pathway provision and Maori and Pasifika trade training.’’

‘‘It’s going to ease the burden of young guys wanting to get into a trade because it’s a cost that they won’t have to bear.

‘‘It’s hard enough for them having to buy tools, let alone paying for their training and education as well.’’

There was a shortage of qualified builders in New Zealand, and many building business owners were forced to employ overseas-trained builders who had to be retrained to New Zealand standards, he said.

He said it would be less expensive to employ a local apprentice and train them up.

The bonus was, the apprentices would add to the New Zealand workforce and benefit the economy in the long term, rather than an overseas-trained builder who would stay a couple of years and then move on.

‘‘I’m sure this will have a big impact on the southern region.’’

Master Plumbers Association Otago branch president Vic Nicholson agreed it was a positive move for the industry overall, but was concerned some apprentices may take the support for granted.

‘‘Personally, I get my apprentices to pay for their training and then I reimburse them at the end so that there’s some reward

... If they don’t perform that well, then they don’t get reimbursed.’’

Otago Secondary Principals’ Association president Linda Miller said the initiative would open doors to employment for school leavers, at a time when many doors were closing.

Trained supervisors, tractor drivers and irrigation technicians were particularly in demand, he said.