Dunedin-based Paralympian Holly Robinson may not have won gold in Tokyo yet, but she’s set to be immortalised as a character in the official video game of the Tokyo 2020 Paralympics.

Launching on iOS and Android on June 24, The Pegasus Dream Tour is an avatar role-playing game which places players into a virtual Paralympic Games held in a fantasy, futuristic, inclusive and diverse metropolis known as Pegasus City.

The game generates an advanced avatar named ‘Mine’, which pursues its dreams of becoming a Para athlete and is created based on the player’s own face through a photo taken with their smartphones.

Players can equip themselves with prosthetic arms, legs and wheelchairs and train in a number of para-sports including the precision-ball-sport boccia, football 5-a-side, athletics and wheelchair basketball. Mine can forge new relationships with other avatars by freely roaming the city and participating in different competitions. 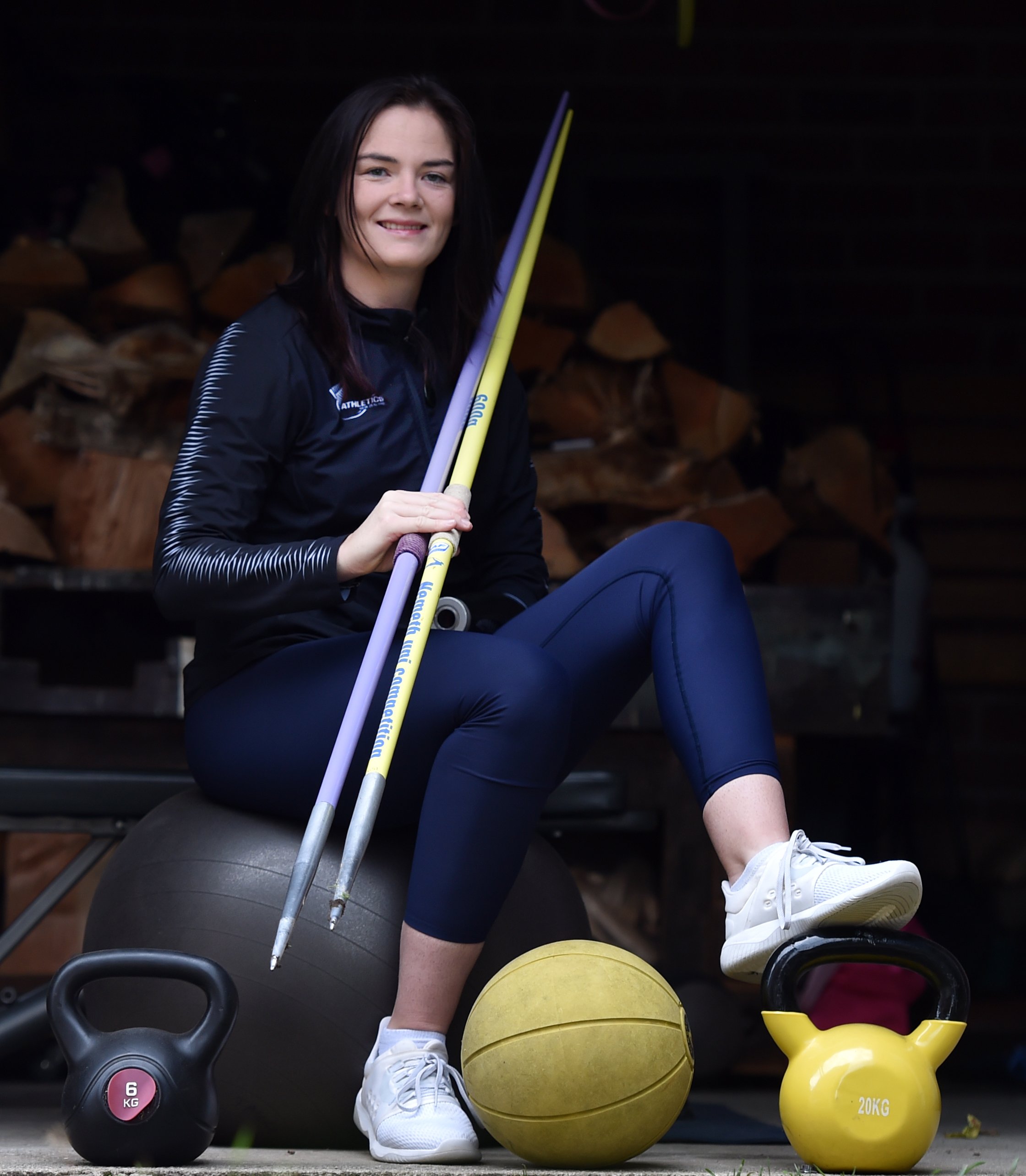 “Being part of the world’s first-ever Paralympics video game alongside incredible Paralympic athletes is a dream come true,” says Robinson, NZ Paralympian No 183.

"The Pegasus Dream Tour will offer gamers around the globe greater insight into the world of the Paralympics. I’m delighted to have participants come train with me and learn what it's like to be a para-athlete and what javelin throwing is all about.”

Ōtepoti Dunedin will also make an appearance in the game, though details are still under wraps.

Dunedin Mayor Aaron Hawkins says CODE is the only Government-backed organisation to be involved in The Pegasus Dream Tour, which illustrates its position on the global stage.

“Although not Dunedin-born, we’ve certainly claimed Holly as a local since she arrived here as a secondary student. Realising her dream to represent her country in the javelin, Holly is a fantastic role model who shows where passion and determination can take you.”

The Pegasus Dream Tour is part of the IPC’s efforts to further promote Para sports across new and young audiences.

• The Tokyo Paralympics will be held from August 24 to September 5.