Gasworks museum one of the best − patron 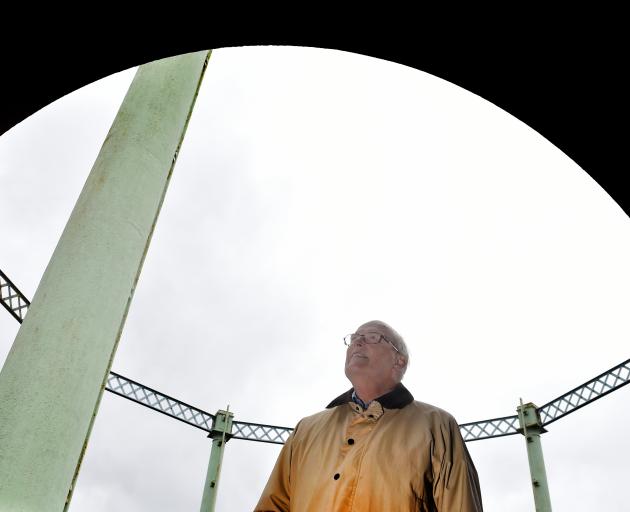 “It’s good to be back and to see the gasworks in such good health.

“It’s my favourite place in Dunedin,” he added yesterday.

Sir Neil, of London, is the former chairman of English Heritage, and is patron of the Dunedin gasworks facility, promoting its merits as one of the best gasworks museums in the world.

The restored shop had helped to host a series of community-linked activities and festivals, held later at the museum complex.

However, it was “disappointing” that some of the earlier momentum had been lost. The board had recently been “brainstorming” ideas about the future and was keen to find some funding, so a museum co-ordinator could be appointed.

The museum was a “perfect space for community events and activities”.

The institution was also “focused on working with the DCC and the South Dunedin community to realise this potential and to create one of South Dunedin’s most important and usable spaces,” she said.