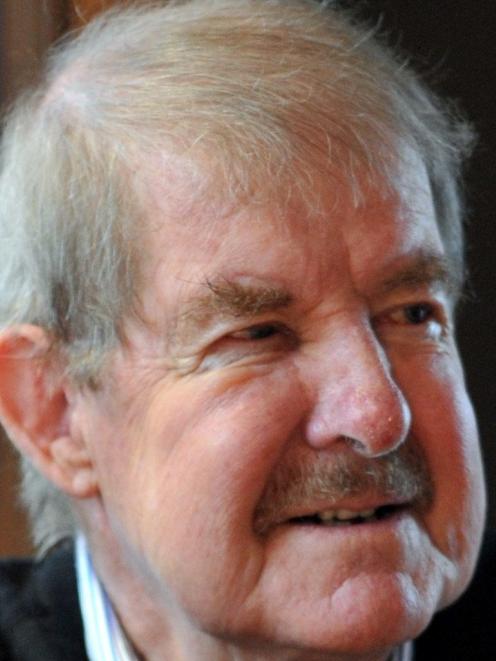 The science community is bracing for major cuts to AgResearch staff this week. An announcement is expected today or tomorrow.

About 90 jobs might be lost, but nothing has been confirmed.

Earlier this week, former Invermay director Dr Jock Allison called for a rethink of the Invermay relocation plan because of the wider financial problems and cost cutting. Under the plan, most of more than 100 staff could be shifted north.

Science and Innovation Minister Steven Joyce told the Otago Daily Times in a statement the controversial relocation was going ahead.

''The Government is supportive of AgResearch's future footprint proposal, which includes retaining Invermay as a world class research centre, on the basis that it provides the best quality agricultural research for the primary sector it serves and the customers that pay for its research.''

''By discarding scientific expertise that has taken the country decades to build just because it no longer meets short term needs, the Government is telling young New Zealanders that careers in science are not for them,'' Dr Gaston said.

''Inflation has been eating away at the crown research institute's core funding for a number of years now.

''CRI scientists are being expected to deliver cutting edge science in support of a growing suite of new government initiatives, but core funding to support salaries and infrastructure has been stagnant for years.''