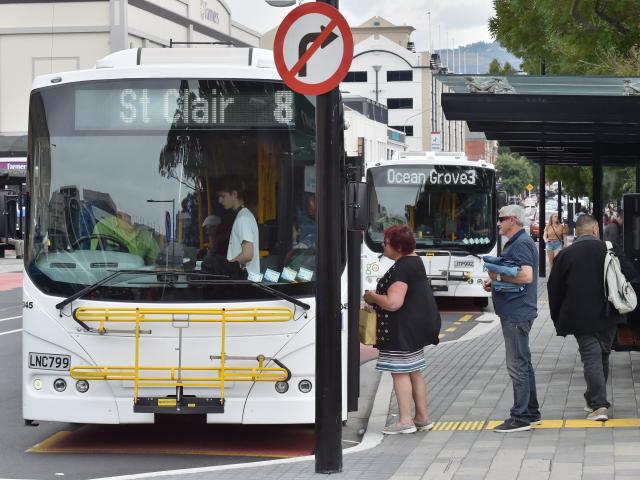 Councillors voted unanimously to implement the flat fares on an interim basis on the Orbus network until the end of the year. Photo: ODT files
The Otago Regional Council has approved the $2 flat fare trial for Dunedin buses.

There were some changes made to its original proposal following the council receiving 1431 written submissions and 20 submitters presenting at hearings last month.

During a full council meeting today, a hearings panel appointed by the council asked councillors to agree to lower child fares when using a Bee Card to $1.20 from the proposed $1.50.

Councillors voted unanimously to implement the flat fares on an interim basis on the Orbus network until the end of the year.

The resuming of fare collection would also coincide with the new Bee Card ticketing system going live in Dunedin on September 1. Bus fares have been free since April.

A charge of $3 would be applied where a passenger forgot to tag off with their Bee Card. 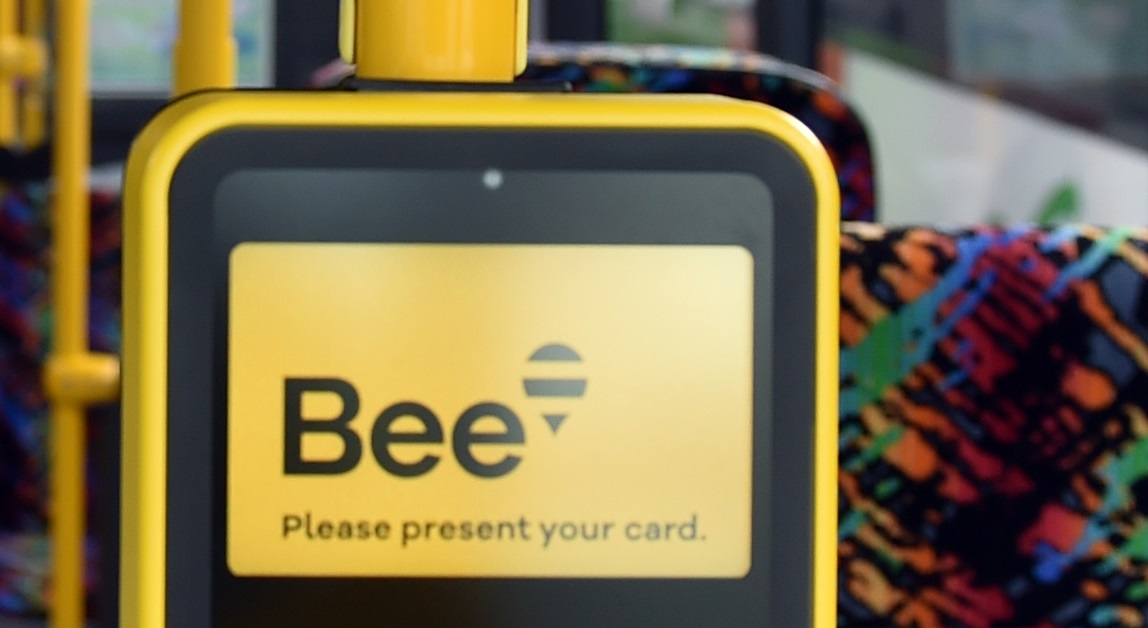 “Our community overwhelmingly supported the proposal, but we also heard concerns about the cost to passengers who would normally travel one zone. That’s why we have agreed with the hearing panel recommendation to reduce child fares from the proposed $1.50 to $1.20.”

Approximately 70% of passengers travel two zones or more, and will save money under the new fare structure.

“It’s a great way to launch the Bee Card, and supports our commitment to making public transport more convenient and accessible in the city,” Cr Forbes said.

The Bee Card, a new tag-on tag-off smartcard, is available on buses and at ORC offices in Dunedin.

Registering the card online is not required, but will allow topping up online.