Growth seen as priority in Dunedin 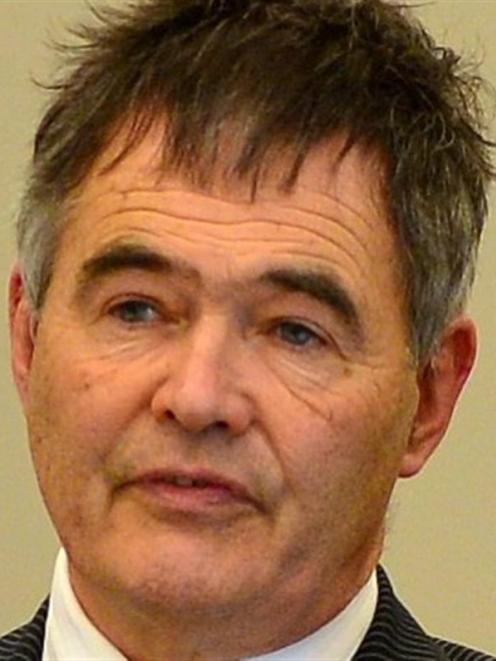 Dave Cull.
The economic development of Dunedin is far and away the top priority for its residents, a survey has found.

The results from the annual residents' opinion survey, conducted by the Dunedin City Council in June and July, highlight a growing concern about Dunedin's economic future and job growth.

The survey results, released yesterday, also reveal a perception the city is not thriving and there is a lack of focus on sustainability (both economic and environmental).

The survey drew 1212 responses from a random sample of 4500 people chosen from the electoral role.

While residents were generally more positive about the city and the council than in 2012, they felt the council needed to focus more on economic development and promotion.

Residents were most satisfied with the Dunedin Botanic Garden (98%), Otago Museum (97%) and the libraries (95%).

Mayor Dave Cull says the results underlined what the council had been hearing for the past year.

It also, from time to time, put extra effort into certain situations. For example, it was leading efforts to try to save Invermay positions - the type of jobs aligned with the strategy's vision of Dunedin.

The council's economic development unit also worked constantly with various clusters of business, and the city was in the middle of restructuring its marketing into one organisation that would also look after business attraction and promotion.

While the council was doing as much as it could with its limited budget, and its responsibility to spend ratepayer dollars in the most effective manner, it did not have the prime role in economic development, which would always depend on a concerted effort across the city's different organisations, and, to an extent, the market itself, Mr Cull said.

''You can't buy business. Businesses come to a place they want to be, because they see a market. They won't come because you offer them a $1000 rates rebate.''

Otago Chamber of Commerce president Peter McIntyre was not surprised by the survey results.

He agreed economic development would have to be a collaborative effort, but said the council had a major role to play in welcoming new business to the city.

It was on the right road, too, with its economic development strategy and efforts to reduce business red tape.

However, it needed to stop working around the fringes of ''not so relevant'' issues, such as some of the ideas in the Energy Plan.

''They need to meet everybody involved in the middle, to agree on a way forward working on achievable goals rather than grandiose plans.''

The city needed to take advantage of the opportunities it had on the economic development front, he said.

It also needed to come out stronger on issues such as oil and gas, ''and really stand up and welcome jobs and growth to the city''.