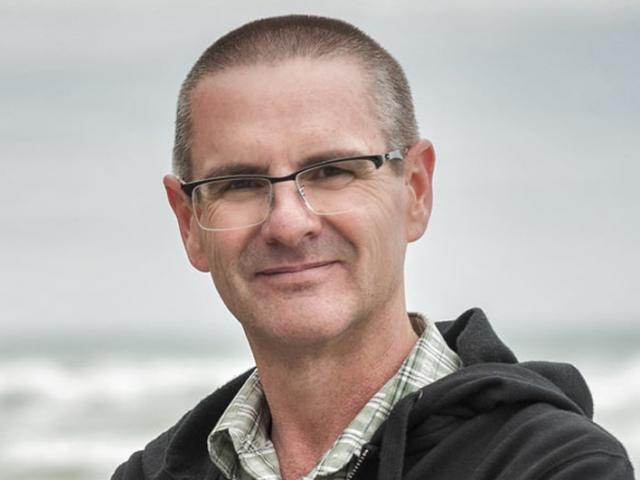 Wayne Stephenson.
A University of Otago researcher has hit a Dunedin man's beach alteration proposal right in the groyne.

Last week, Jules Radich, of St Clair, submitted to both the Otago Regional and Dunedin City Councils, presenting a proposal for a groyne to be built at the site of the beach's wooden poles.

He argued the structure would help sand build up on the beach, which would protect against sea level rise.

''Groynes are not barriers to sea level rise, in fact altering the natural movement of sand with these structures could make the impacts of sea level rise worse. 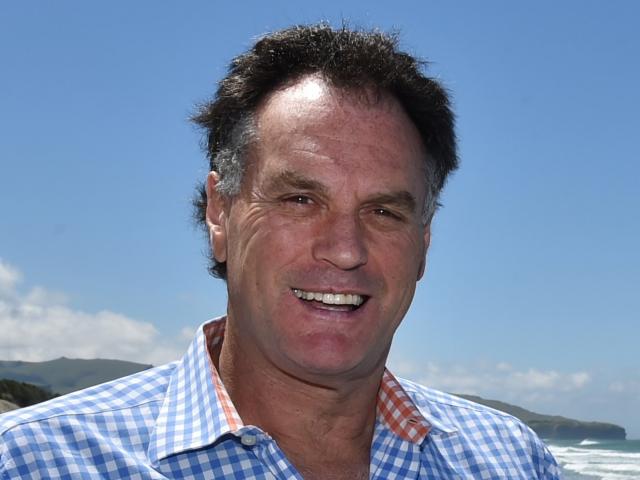 ''Groynes work best where there is a strong along-shore transport of sediment to trap, since groynes are built perpendicular to the shore. Much of the sediment transport at St Clair is on and offshore rather than along-shore.''

They were also expensive to build and maintain, even when built with wood, he said.

There was no guarantee groynes would cause a build-up of sand at the beach, and if they did it could mean causing erosion on other beaches, Dr Stephenson said.

Depending on size, groynes could obstruct views and had been criticised for making it harder to observe people in the water, he said.

''We would be far better to leave the beach to fluctuate naturally and allow it room to make those natural adjustments.''

Mr Radich said groynes were built at the beach on three occasions, and were successful every time.

''The reason they were done on subsequent occasions was because they worked so well.

''These geographers are using generalisations from other beaches to apply to our beach.

''They don't want extraneous objects built on the beach.''

Mr Radich challenged the suggestion a groyne would not be expensive to build, accepted it would require maintenance.

''But it's a fraction of what they're [the council] spending on trucking sand and building sand sausages.''

The council did not properly maintain groynes in the past, he said.

''They thought the sand that was stored there would stay.''

People would initially have to be mindful of the dunes disrupting sightlines.

However, as sand built up, the planks would be covered, he said.

He did not think the groyne would increase rip currents.

''This option has merit, but would need to be discussed with a range of other groups and organisations''

...so build them at an angle, rather than perpendicular.

Many years ago there was a proposal put forward to the DCC/ORC by a group of surfers and academics which involved placing huge bags of sand somewhere off the St Clair hot salt water pool. There were two main reason for doing it.
one was to stop sand erosion of the beach, the other was to give the "surfer dudes" a more consistant wave break for competitions.
This proposal was rubbished by the councils and immediately rejected.
In Wales (UK) some time later, the idea was put to the test and transformed both the beach and the wave "break". There's plenty of information on the internet (Google) about artificial reefs and their effect on beaches. From memory, there was one sandbag broken in Wales during a storm, but was easily replaced. Just to clarify one point, the bags were huge, not the little ones used to protect building during flood events on land.