By Mike Houlahan
0 Comments
Your parents didn’t know how right they were.

Vegetables  are even better for you than was previously believed.

University of Otago researchers have found a high-fibre diet is  healthier than was previously thought, and increases in intake could have marked benefits in reducing the risk of  heart disease, stroke, diabetes and cancer.

The research was  published yesterday in British medical journal The Lancet.

"We were all told dietary fibre was good for us, but until now we didn’t know how good for us it was," article co-author Prof Jim Mann, co-director of the Edgar Diabetes and Obesity Research Centre, said.

"Consuming 25g to 29g each day was adequate but the data suggest that higher intakes of dietary fibre could provide even greater protection," it said.

"For every 15g increase of whole grains eaten per day, total deaths and incidences of coronary heart disease, type 2 diabetes and colorectal cancer decreased by 2-19%." 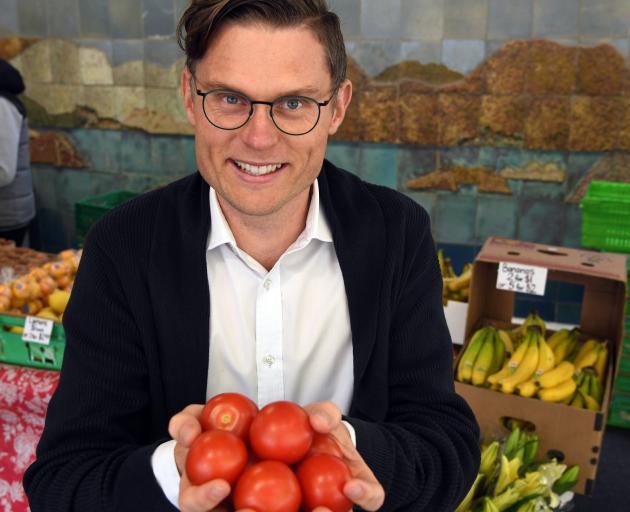 Dr Andrew Reynolds, the lead author of an article in the The Lancet extolling the benefits of a high-fibre diet. Photo: Craig Baxter
Eating more whole grains also produced health benefits, equivalent to 26 fewer deaths per 1000 people from all causes, and seven fewer cases of coronary heart disease per 1000 people.

The diet of the majority of people worldwide would be well below those recommended levels, Prof Mann said.

"People don’t realise that if you want to put your fibre intake up you can’t just switch to having two Weet-Bix for breakfast. You’ve got to do better than that - you’ve got to have serious whole-grain bread, you’ve got to have more vegetables and fruit than most of us are currently having.

"Vegetables should be first because they are cheaper, they form a larger part of the diet and most people will eat them."

"People think if they are having wholemeal bread that they are having a high-fibre diet - that bread may or may not be high fibre depending on the type of bread - but they probably are not." 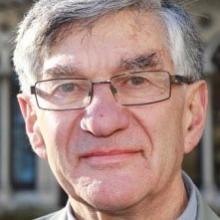 Jim Mann
New Zealand’s official dietary advice suggests fibre should play a prominent part in the daily diet, but the study’s findings that fibre had greater benefits than previously thought meant that recommendation should be strengthened, Prof Mann said.

"The data is really quite straightforward - the big question is what do you do with it," Prof Mann said.

"There are nutrition guidelines - New Zealand has them, along with almost every other country - but they are moderately low key and don’t get a lot of publicity.

"The food star labelling - which is being looked at again now - is pretty much all we have got in New Zealand [and] is not particularly informative."

"Practical ways to increase fibre intake is to base meals and snacks around whole grains, vegetables, pulses and whole fruits," Dr Reynolds said.

"Eating high-fibre and whole-grain foods is of a clear benefit to our health by reducing the occurrence of a surprisingly broad range of important diseases."

The researchers will outline their findings and discuss other related research at the Focus on Fibre and Food symposium,  at the university  on February 11 and 12.