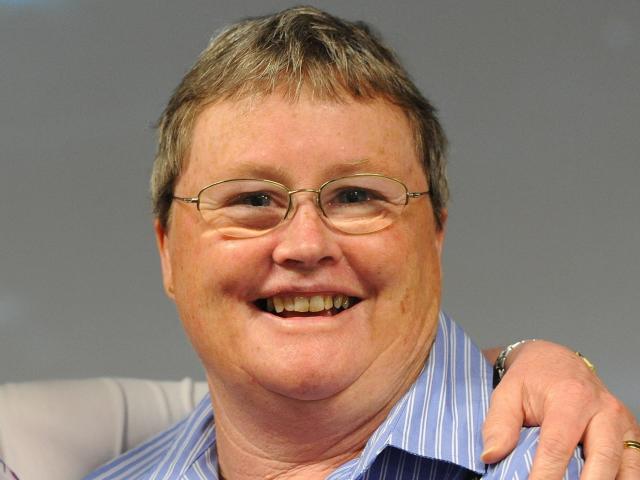 Mrs Lobb said there was not enough money in the health sector to provide a profit.

''There is no profit in health. That's why there's a deficit now.''

A privatised rebuild would be unpopular in the community as well as among doctors and nurses, she said.

The Otago Daily Times reported yesterday on a row between Infrastructure New Zealand and the Association of Salaried Medical Specialists.

International evidence showed they were flawed and expensive.

He said a 2014 working group report on PPPs for the European Commission highlighted their shortcomings.

The report found the public sector could borrow more cheaply, and PPPs were more expensive in the long term, Mr Powell said.

Most of those who commented on the story on the Otago Daily Times Facebook page yesterday strongly supported Mr Powell's stance.

Many criticised Mr Selwood for suggesting doctors should stick to surgery.

Yesterday Mr Selwood said he preferred not to make a further comment.

''All I was seeking was an open-minded and non-ideological approach.

''I think if I commented back, to be honest, it would just put petrol on to the fire,'' Mr Selwood said.

Investors might be asked to build the proposed Dunedin hospital and lease it back to the Crown/DHB for a set term under an option to be investigated by the Ministry of Health.

The problem with Dunedin Hospital's current set up is something like this: I go to my GP who refers me to Dunedin Public Hospital. I get told there is a year long wait. My GP then says I can see the same specialist privately in a couple of weeks. The system to the outsider seems to be set up to drive business towards private clinics to see the same specialists at more lucrative rates. Everyone knows this. There is no incentive to bring down waiting lists because they create demand in the private sector where the same specialists are running clinics. I personally think some new type of arrangement would benefit the Dunedin public.

Those of us who cannot afford the private specialists- just go away........... Labour will change this in a few weeks time. Its our taxes that pay for public health.

I certainly hope that Ms Lobb knows more about nursing than she does about economics. "There is no profit in health. That's why there's a deficit now.'' Earth to Ms Lobb --- that's precisely why a PPP might be useful.

If it's milking the health system she's worried about, she'd be better off focusing on the private-practice-on-the-side senior doctors she seems to want to cosy up to.